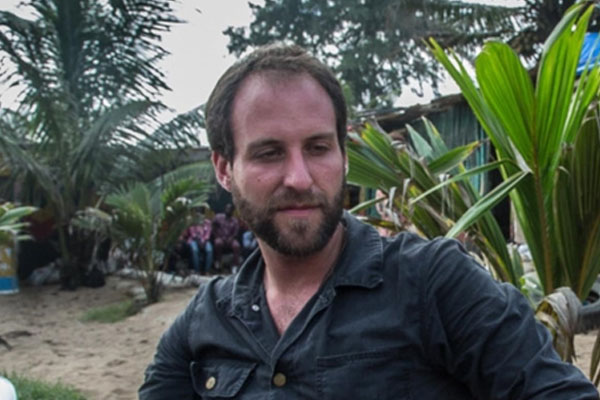 Omaha, Nebraska (AP) — An American video journalist who contracted Ebola while working in Liberia has arrived at a Nebraska hospital, where he will be treated for the deadly disease.

Ashoka Mukpo, 33, arrived by ambulance Monday at the Nebraska Medical Center, where he will be kept in a specialised containment unit built specifically to handle this type of illness.

Mukpo was working in Liberia as a freelance cameraman for NBC News when he became ill last week. He is the fifth American with Ebola to return to the US for treatment during the latest outbreak, which the World Health Organisation estimates has killed more than 3,400 people.

Meanwhile, a Liberian man with Ebola who started showing symptoms while visiting the US is in critical condition at a Dallas hospital.

Mukpo was able to walk off the plane under his own power Monday before being loaded onto a stretcher for the ambulance ride to the hospital.

His parents travelled from Rhode Island to Nebraska to be with Mukpo, but during his treatment they will have to rely on a video chat system in his hospital room to communicate with him.