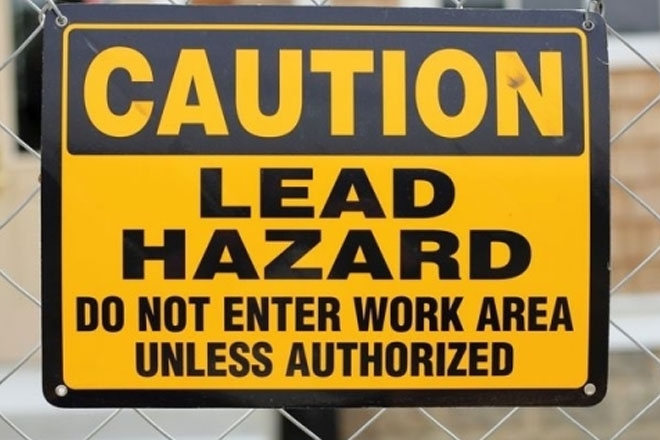 Abuja, Nigeria (AFP) — Lead poisoning has killed 28 children in central Nigeria’s Niger state, the government has said, in the latest incident that has claimed hundreds of lives in recent years.

“As at 12th May, 2015, 65 cases and 28 deaths had occurred giving a case fatality rate of 43 percent,” Junior Health Minister Fidelis Nwankwo told reporters in Abuja.

“All the 28 cases were children below the age of five.”

The victims of the poisoning – suspected to be due to illegal gold mining – were found to have levels of lead in their blood which were 17 to 22 times higher than the minimum international standards.

“The devastating impact of this outbreak is associated with new mining sites which were found to contain more leaded ores which are often brought home for crushing and processing,” he said on Wednesday.

Animals and livestocks were also affected by the outbreak, Nwankwo explained, adding that sick children were being treated.

In 2010 lead poisoning in northwestern Zamfara state, which borders Niger state to the north, killed at least 400 children, with some 2,000 more affected.

The French aid group Doctors Without Borders (MSF) described the incident as “the worst outbreak ever recorded”.

Lead was dispersed in several areas by the processing of ore for gold extraction using unsafe mining techniques.

Illicit gold mining is more lucrative than agriculture for the impoverished farming communities.

Local communities had initially largely concealed or denied the fatalities and illnesses from lead poisoning, fearing the authorities would ban their mining activities.

The short-term effects of lead poisoning include acute fever, convulsions, loss of consciousness and blindness, with anaemia, kidney failure and brain damage among the long-term effects.