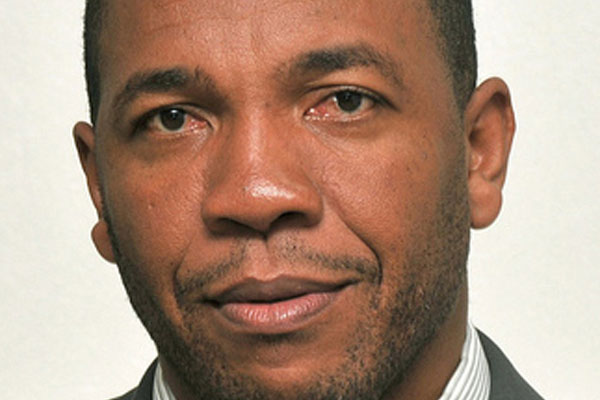 Ministry of Sport will not rest on its laurels

(ZIZ)– As eyes of the world are now positioned on the Federation as it stages the final leg of the CPL Games, Minister of Sport, Hon. Glenn Phillip, has vowed that government will continue its efforts to make the country a preferred venue for top sport activities.

According to Phillip, now that the world knows of the twin island nation, the thrust to advance sport must be maintained.

“The world knows about a small progressive nation called St.Kitts and Nevis. However, we cannot and we will not relax on our efforts,” he said. “As a government we believe that, alongside this agenda, we must seek to attract first-class athletes, premier games, and the eyes of the world to our shores as well as to draw out people to sporting grounds that see these games first hand.”

Mr. Phillip said he is pleased with the product of the successful collaboration between his ministry and other government ministries in advancing the nation as a premier sport and tourism destination. He also commended other organizations which have played important roles in developing sport in the Federation.

“I am so happy that the Ministry of Sport continues to collaborate with the Ministries of Tourism, Culture, Trade, and Social Development to build a more vibrant St. Kitts and Nevis experience. I am also proud of the role that the National Association as well as the Olympic Committee play in organizing league games locally and for the recognition of our country gains regional and international status,” he said.

Meanwhile, more international cricket excitement will take over the Warner Park Stadium in a matter of days when the West Indies Cricket Team squares off against Bangladesh.

“Nine days after the CPL is completed we’ll be hosting Bangladesh vs West Indies on the 25th and 27th of August which makes St. Kitts the only territory in a very long time to host eleven international games right here,” he said.