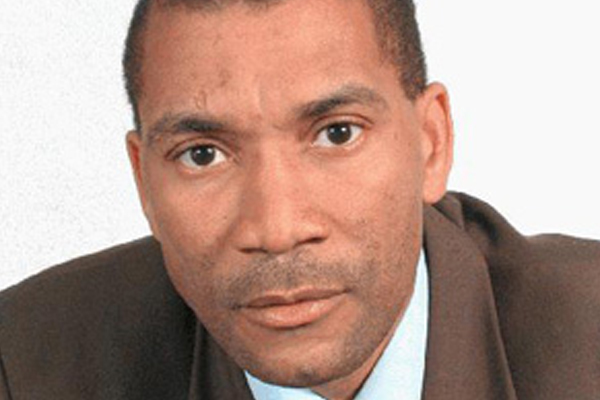 ZIZ News — Deputy Leader of the National Integrity Party [NIP] Roy Flemming is expressing displeasure in the operations of the Team unity coalition.

Flemming, who was Tuesday morning’s guest on “Good Morning St. Kitts-Nevis”, told listeners that the tripartite group was filled with hypocrisy.

“They cannot criticise their own colleagues or colleague and that is why persons continue to meet myself and my colleagues of the National Integrity Party, they continue to meet us in the public domain, on the streets and they are saying to us that you guys you guys are the real opposition in the country and we’re wishing and we’re hoping that you guys can expand and become the party of integrity that we know you are,” he said.

The Team Unity coalition is made up of representatives from the St. Kitts-based People’s Action Movement [PAM] and People’s Labour Party [PLP] and the Concerned Citizens Movement [CCM] on Nevis.

Flemming is of the view that the St. Kitts political parties should do more than criticise the Denzil Douglas led administration for what they describe as wrongdoing. He says they should chastise the CCM-led Nevis Island Administration when it engages in displeasing behaviour.

“The opposition parties cannot blame the government for alleged wrongdoing and then when it happens within their ranks, they do not have the facts and they fail to speak out against it because they do not want to offend each other and if they are behaving like that in opposition, if they were to get into government it would be the same modus operandi,” he said.