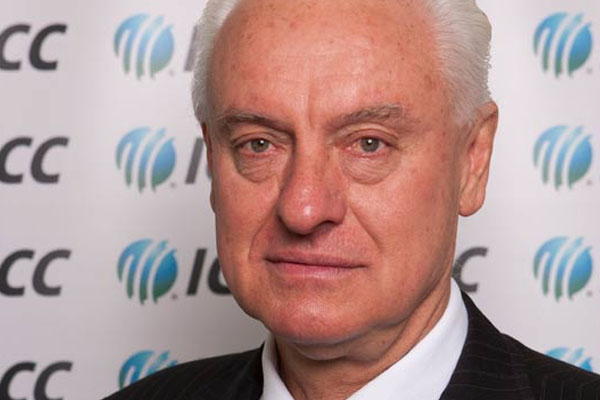 Melbourne, Australia (CMC) — Cricket Australia says it is “deeply concerned” over the West Indies players’ decision to abandon the tour of India, especially with the Aussies scheduled to tour the Caribbean next year.

Wally Edwards, Cricket Australia’s chairman, described the situation as “deeply concerning” and it was one that needed to be urgently addressed.

West Indies one-day players quit the five-match tour of India following the fourth One-Day International in Dharamsala last Friday, after failing to reach an agreement with their union over a contracts and pay dispute.

“The situation that has just unfolded, with the West Indian players abandoning the remainder of the Indian tour, is deeply concerning for a game that needs strong cooperation for its survival,” Edwards said.

“We are a long way from what has taken place in India and have sought further details so we can understand more as a priority.”

Upset West Indies players informed team management last Friday they would be abandoning the tour, with the final ODI remaining in Kolkata on Monday and a Twenty20 to be played in Cuttack next Wednesday.

Their move also scuppered the three-Test series which was scheduled to bowl off October 30th.

The Indian Cricket Board (BCCI) have threatened legal action against the West Indies Cricket Board for the losses incurred and have said it will review future bilateral series with the Caribbean side.

India are scheduled to tour the West Indies in 2016.

Also, the BCCI said it would be speaking to cricket’s world governing body, the International Cricket Council, on the matter.

Australia are also scheduled to tour the Caribbean starting in May next year, playing two Tests and three One-Day Internationals.

Edwards said it was important that walk-outs, like the one staged by West Indies players, be avoided in the interest of world cricket.

“Situations such as these have to be avoided at all costs because ultimately those that are affected most are the people that the game depends on so heavily – cricket lovers, key broadcasters and commercial partners.

“For the game’s sake this needs to be resolved as soon as possible.”