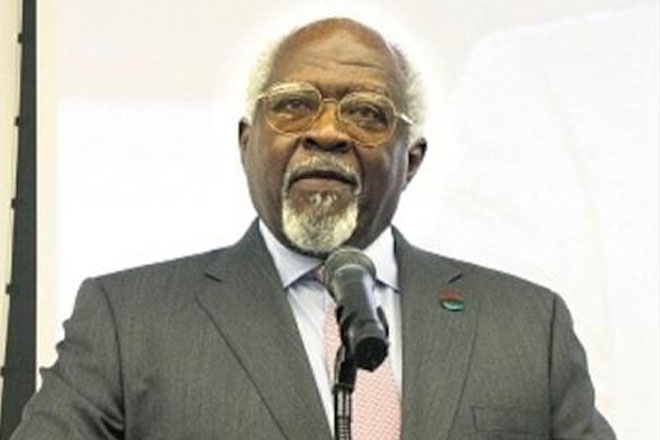 New variety of breadfruit donated to Dominica by Garvey’s son

Roseau, Dominica (CMC) — A new variety of breadfruit will be introduced to Dominica to mark the 128th anniversary of the birth of Jamaican national hero Marcus Mosiah Garvey.

On Monday, just under 400 high yielding and fast growing breadfruit plants left the Global Breadfruit Laboratory based in Florida, for Dominica.

The plants are the donation of Dr Julius Garvey, the son of Marcus Garvey.

Dr Garvey, is a member of CAN and has dedicated himself to the development of Caribbean food security, in accordance with the principles of self reliance advocated by his father who founded the Universal Negro Improvement Association in the early 1900s.

Dominica was a major base of support for the Universal Negro Improvement Association (UNIA) during its early years.

The objective of the breadfruit project is to distribute the plants within the seven agricultural regions . Upon arrival the breadfruit plants will be transported to a greenhouse facility where they will be hardened for three months prior to distribution to local farmers.

The plants are fast bearing and will bear fruit within two to three years, compared to the standard three to five years.

According to CAN’s Director on Dominica, Errol Emmanuel, the breadfruit proliferation effort will complement the cocoa revival project in Dominica.

The objective of CAN is to rebuild the agriculture and food security backbone in Dominica, and the region.