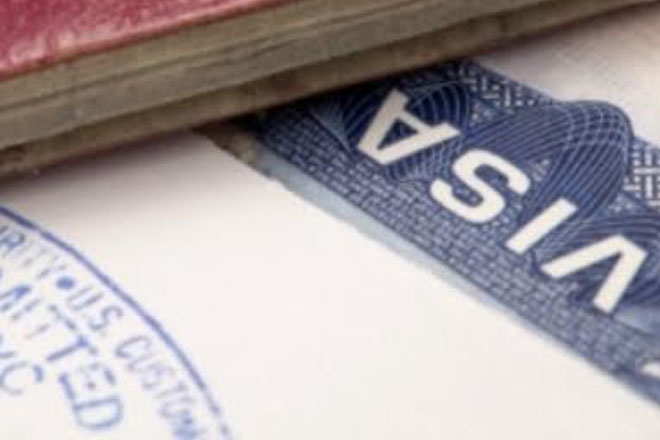 Roseau, Dominica (CMC) — The Dominica government says it will soon announce a new visa system for Haitians wanting to enter the island.

Despite being a member of the 15-nation Caribbean Community (CARICOM) grouping, Haitian nationals require visas to enter most if not all of the CARICOM countries.

Immigration Minister Rayburn Blackmore, speaking on the state-owned DBS radio Monday, said that over the past six months there has been a review of the issuance of visas to Haitian nationals.

“We have reviewed the system…and in due time we will be making an announcement as to the way forward.

“If persons were issued visas to work on a farm, we have to know where that farm is and we have to ensure that we do not facilitate an enterprise whereby persons come into the country legally and live illegally and that’s not healthy for any democracy,” Blackmore said, adding that under the new system, Haitian nationals could apply in person for visas rather than rely on an employer.

“So the system we have developed would require one who wants to apply for a visa to do so directly via the quick pack system…and the application will be returned via the mail.

“That is being done to ensure that we have proper check and balances and management of the process going forward,” he told radio listeners.