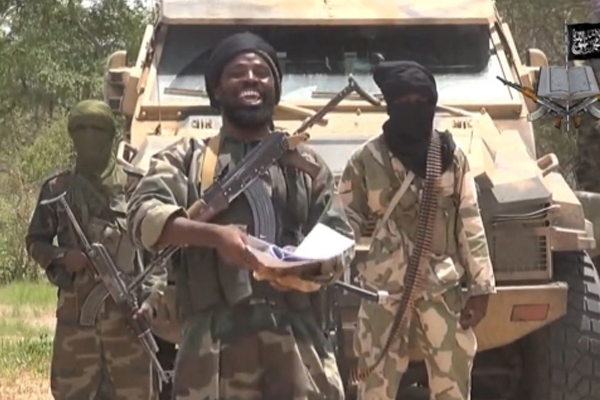 Lagos, Nigeria — Nigeria’s military said it had cleared Boko Haram from the northeastern state of Yobe on Monday, while also claiming victory over the militants in the strategic town of Bama in neighbouring Borno state.

In a Twitter post Defence Spokesperson Olukolade said, “We announced the reclaiming of (the town of) Goniri today. “That was the last stronghold of terrorists in Yobe… #YobeIsFree.”

Olukolade added in a later tweet that Nigerian troops had also ousted the insurgents from Bama, some 70 kilometres (45 miles) from the Borno state capital of Maiduguri.

“Nigerian troops have this afternoon routed terrorists from #Bama in #Bornostate. Mopping up operation is ongoing,” the tweet read.

Boko Haram Islamists had seized Bama, the second-largest town in the troubled state, in early September during the rapid capture of several towns and villages in northeastern Borno, Adamawa and Yobe states.

The three states have been at the epicentre of the six-year-old Boko Haram conflict that has killed more than 13,000 and displaced 1.5 million people.

The states were placed under a state of emergency in May 2013 but the violence continued and even intensified, with Boko Haram widening its attacks into neighbouring Chad, Cameroon and Niger.

In response, a four-country joint offensive was launched that has claimed a string of successes in rebel-held territory in recent weeks.

The military operation is part of efforts to secure and stabilise northeast Nigeria in time for general elections set for March 28.