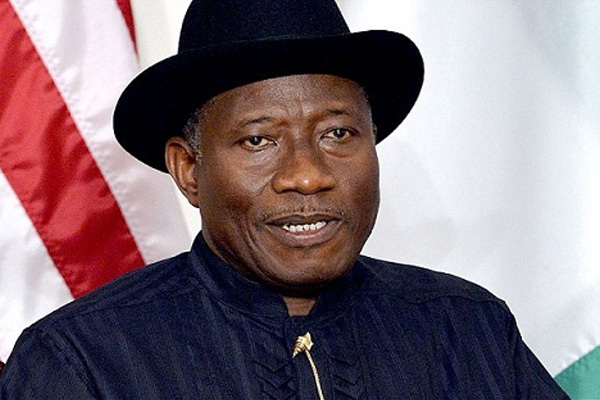 Security is a major concern at Saturday’s vote both from Boko Haram violence against voters and polling stations to clashes between rival supporters.

In 2011, around 1,000 people were killed in violence after Jonathan beat Buhari to the presidency.

The latest accord was signed in the presence of former UN secretary general Kofi Annan at a hotel in the capital, Abuja, and broadcast live on television.

“Now that the campaigns have come to an end, we meet to renew our pledge for peaceful elections,” read a document signed by the two men and made available to reporters.

“We therefore call on all fellow citizens of our dear country and our party supporters to refrain ‎from violence or any acts that may in any way jeopardise our collective vision of a free, fair and credible election.”

The duo also pledged to “respect‎ the outcome of free, fair and credible elections”.

The document was also signed by the chairman of the National Peace Committee Abdulsalami Abubakar, who like Buhari is a former military ruler.

It was also witnessed by Nigeria’s most senior Muslim leader, the Sultan of Sokoto Sa’ad Abubakar and the Roman Catholic Archbishop of Abuja, John Onaiyekan.

Jonathan, Buhari and the other presidential candidates signed a pledge of non-violence – known as the Abuja Accord — in Annan’s presence on January 14.