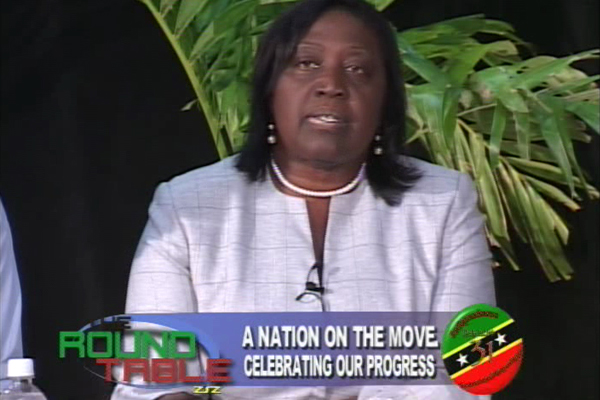 (ZIZ)– This year’s Independence Ceremonial Parade will see some changes as a cooler setting has been identified to accommodate another major international sporting event.

Speaking as a guest on this week’s edition of ZIZ’s The Round Table, Head of the Independence 31 Committee, Her Excellency Astona Browne revealed that the annual parade will be held at night.

“The patriotic programmes and treats in the schools, as we said, will go throughout the day time and ceremonial parade with the armed and unarmed forces will be held in the evening of September 18th, culminating in the early hours of Independence Day with the toast at Camp Springfield with the Governor General and the Honourable Prime Minister. The Prime Minister of course will use that occasion to address the nation and the fanfare of the fireworks of course will bring down the curtains on this special event,” she said.

According to Browne, the following day, Independence Day, will be dedicated to women, particularly, women in sports.

“On Friday September 19th, our West Indies Female Cricket Team will be playing right here in St. Kitts and Nevis on Warner Park on Independence Day and that is a special event we would want to use that opportunity to big up the women folk on this occasion of our Independence,” she said.

Independence 31 is being celebrated under the theme “A Nation On the Move…Celebrating Our Progress.”