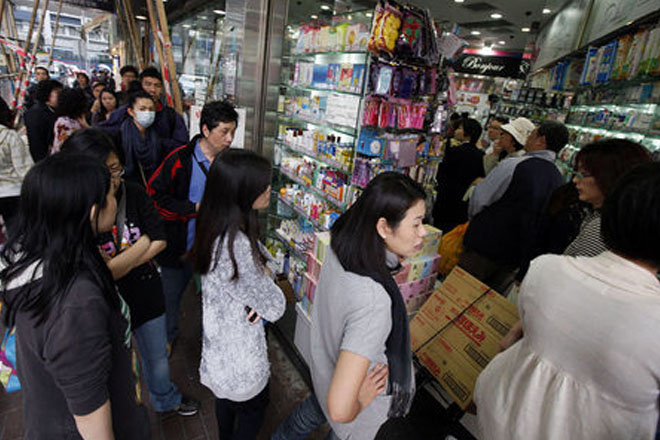 Taiwan’s Consumer Confidence Index hit an all-time high of 92.93 in April, up 1.8 points from the month before and notching up improvements across all economic fundamentals.

“Stock investment is the biggest contributor to the positive result, up 4.9 points to 109.7,” RCTED Director Dachrahn Wu said. “With Taiwan’s economy on a steady growth track, buoyant investor confidence is expected to help push the local bourse to higher levels.”

Conducted by phone April 19-23, the national survey involved 2,448 randomly selected adults over the age of 20. It has a margin of error of plus or minus 2 percentage points and a confidence level of 95 percent. (YHC-JSM)