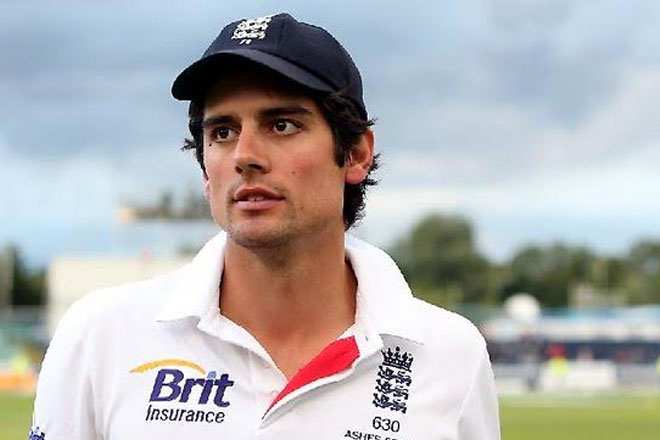 Sports Page — Alastair Cook had called for England to “etch their names in history” as they sought a victory in the fourth Investec Test that would regain the Ashes and ease the memory of their whitewash in Australia 20 months earlier. But even Cook, an England captain brimming with expectation, would not have anticipated the rout that came to pass as Stuart Broad carved through Australia’s batting at will in one of the most startling opening sessions in Ashes history.

Australia, utterly bereft, were dismissed for 60 in only 18.3 overs, with cricket statisticians wading through damning numbers either achieved or narrowly avoided. Broad, carrying an onerous responsibility in the absence of James Anderson returned his best Test figures of 8 for 15 in 9.3 new-ball overs amid scenes of general delirium. Only Jim Laker, twice in the same match, has bettered that for an England bowler in the Ashes.

Then order was mightily restored. England came out, so did the sun, and the lead at their lead at the close was 214 with six wickets remaining: the Ashes surely as good as won after a single day. After Broad’s feeding frenzy came Joe Root’s serene imposition of reality – an unbeaten 124, sagacious where Australia had been so disorientated, his mind crisply attired for the task as he sparkled with a succession of drives and late cuts and a beaming sun taunted Australia for their inability to bat long enough to benefit from easing conditions.