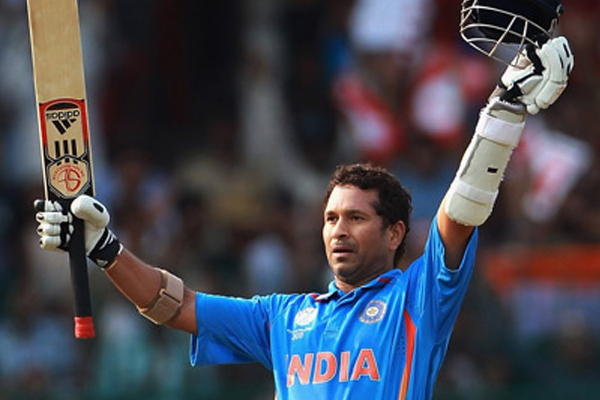 Sachin calls it a day

MUMBAI, India, [CMC] – India’s cricket Icon Sachin Tendulkar says he will call it a day in his international career when he plays his 200th test during next month’s home series against West Indies.

Tendulkar, 40, announced an end to a glittering 24-year international career by way of a statement Wednesday from the Indian cricket board similar to when he retired from ODIs last December.

“All my life, I have had a dream of playing cricket for India. I have been living this dream every day for the last 24 years,” Tendulkar said.

“It’s hard for me to imagine a life without playing cricket because it’s all I have ever done since I was 11 years old.

Tendulkar began his international career in November 1989, and was the third youngest Test cricketer at the time.

Last year he became the only batsman in the history of the game to reach 100 international centuries.

“It’s been a huge honour to have represented my country and played all over the world. I look forward to playing my 200th Test match on home soil, as I call it a day, “he said.

“I thank the BCCI for everything over the years and for permitting me to move on when my heart feels it’s time”.

Tendulkar’s retirement had been a subject of much speculation.

He had wound down his career in phases, announcing his retirement from ODIs a year ago and now playing his 200th tests on home soil at venues yet to be decided.