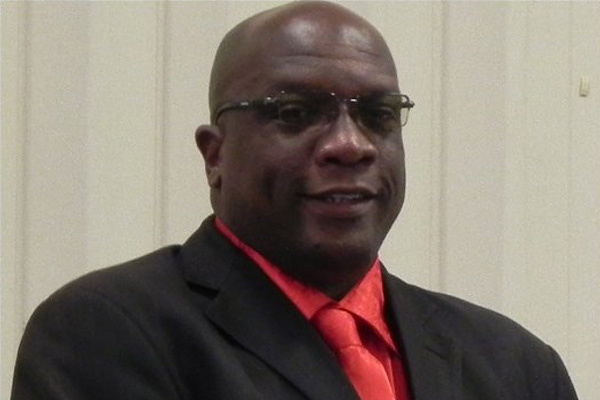 Second Attempt at MONC Shot Down

(ZIZ News) — On Monday 15th September, clerk of the national assembly, Jose Lloyd issued notice of an emergency sitting of the Honourable House this morning (Wednesday) at 10A.M.

That same day, leader of the opposition coalition, Team UNITY, Hon. Dr. Timothy Harris, issued a press statement indicating that his faction had filed a new motion of no confidence (MONC) in the Dr. Denzil Douglas led federal government of St. Kitts and Nevis.

According to the release, the opposition held the position that at a time when the journey from colonialism to independence is the focus, it is their duty to move a new MONC in order to register their displeasure with the conduct and performance of the present government.

It continued that the February 12th ruling of Justice Darshan Rhamdani had cemented the opposition’s constitutional right to insist that the MONC be debated and voted upon.

Meanwhile, the entire nation waited with baited breath to know if the the newly filed MONC would be debated today. The question was answered briefly, but very definitively, byspeaker of the house, the Hon. Curtis Martin, when Dr. Harris raised the matter.

“Mr. Speaker, I rise durely, Mr. Speaker, to voice that the new motion has been submitted to this parliament via the clerk because it’s a normal rule. The clerk has in fact acknowledged the seat of this particular motion and I am hoping that in due course, we will be advised as to how we will proceed with that matter.”

To this the Hon. Curtis Martin replied, “I can advise you now that, that motion will go no where ahead of where we’re at with the court with respect to motions of no confident and I’m sure that you’re aware that I have already ruled on that matter and that is where it sits.

The speaker’s decision, as expected, did not sit well with the opposition who challenged the decision. In response, Hon. Curtis Martin added to his initial position stating that the new MONC was not included on the order paper and would not be entertained.

“Yes you’re free to deal with it, but the thing is that, it is not before this parliament, it is not on the order paper, so to begin with, I’ve been very polite in allowing you to speak on the matter, because as for the rules and as for the order here, you are really allowed some flexibility. Okay?

Lead by leader of Her Majesty’s loyal opposition, Hon. Mark Brantley, the members of the opposition side of the floor staged a walk out.

This did not interrupt the proceedings of the national assembly as the house adjourned moments after their departure.