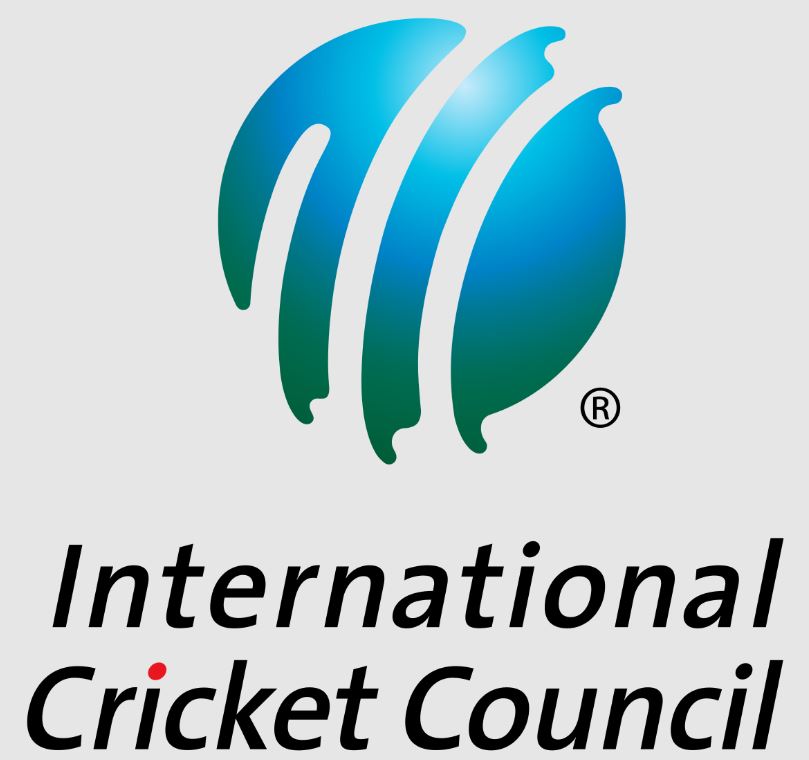 Seventeen member nations have put themselves forward as potential hosts for eight men’s white-ball ICC events – two ODI World Cups, four T20 World Cups and two Champions Trophies – to be held from 2024 to 2031. Especially notable among the candidates is Pakistan, which hasn’t hosted an ICC event since the final of the 1996 World Cup.

Security concerns have severely limited the amount of international cricket played in Pakistan for more than a decade now. The country was originally scheduled to host the Champions Trophy in 2008, before the event was pushed back by a year and moved to South Africa. Then, Pakistan only sporadically staged any international cricket for a decade following the 2009 attacks on Sri Lanka’s team bus in Lahore, and during that period lost out on being co-hosts of the 2011 ODI World Cup.