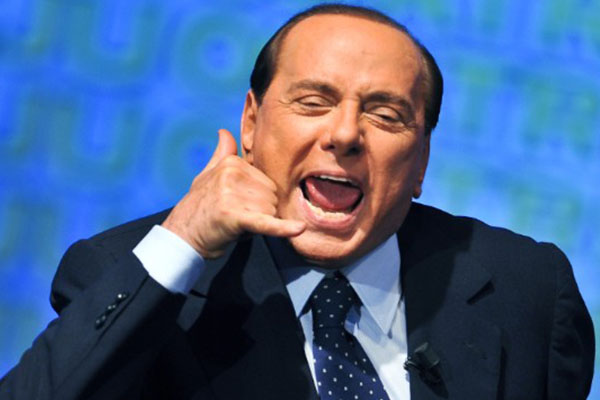 Silvio Berlusconi to carry out community service in nursing home

(CNN) — Former Italian Prime Minister Silvio Berlusconi is to serve one year of community service at a nursing home for his conviction on tax fraud, a Milan court ruled on Tuesday.

The 77-year old billionaire tycoon must visit a center for the elderly near his hometown, Milan, at least once a week for a minimum four hours.

He will start the sentence “in coming days,” a member of his legal team told CNN.

The center-right politician was convicted of charges related to a vast tax fraud conspiracy at his Mediaset television empire.

He will be working in a home run by the Sacred Family Foundation, Fondazione Sacra Famiglia, in Cesano Boscone outside Milan. Founded in 1896 by a Catholic priest, the foundation says it offers help and rehabilitation services to people “with psychophysical disabilities and the non self-sufficient elderly.”

In a statement on his Forza Italia party website, Berlusconi’s lawyers Franco Coppi and Niccolo Ghedini welcomed the ruling as “balanced and satisfactory.”

The lawyers said the former premier was also subject to limitations on his movements.

This means he will not — except with specific authorization — be able to leave the northern Lombardy region, where he has his principal home, but is allowed to go to Rome from Tuesday to Thursday. He has to be back in Lombardy by 11 p.m. Thursday.

Berlusconi, who served on and off as prime minister between 1994 and 2011, has dominated the lively Italian political scene for the past two decades.

He was handed a four-year sentence — commuted to a year — for tax fraud at Mediaset last August. He has also been barred from holding public office for two years and was expelled from the Italian Senate in the autumn.

It was not immediately clear from the court ruling whether Berlusconi would be able to campaign for his Forza Italia party ahead of European Parliament elections next month.

As Forza Italia leader, he retains influence over the Italian political scene. In a sign of Berlusconi’s continuing relevance, Prime Minister Matteo Renzi received him for dinner Monday night at Palazzo Chigi, the prime minister’s official residence in Rome.

Berlusconi continues to protest his innocence and says he has been persecuted by leftist magistrates.