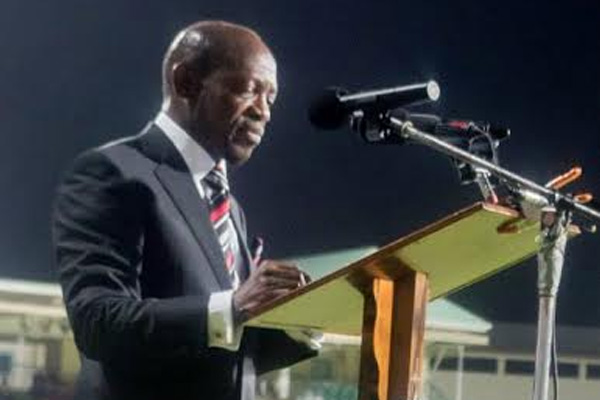 SKN residents have many reasons to Celebrate

(ZIZ News) — Citizens of St. Kitts and Nevis have many reasons to celebrate as the country’s Prime Minister, the Right Honourable Dr. Denzil Douglas, made three major announcements during his Independence address to the nation early Friday morning.

Prime Minister Douglas revealed that his administration has approved an increase in the country’s minimum wage. Effective November 1st, 2014, the minimum weekly wage will be EC$360 ($9 per hour); a $40 increase from EC$320 ($8 per hour).

Hundreds of spectators cheered the Prime Minister as the announcement signalled another example of his administration delivering on promises made.

Pensioners receiving benefits from social security were pleased to learn that they too will receive an increase on their monthly income.

“We have also ensured that the aged are not forgotten and that they are given the opportunity to enjoy the rest of their years in a dignified manner hence, the Ministry of Social…but we believe that they also need regular increases in their income to maintain or improve their standard of living. Hence, it is with much pleasure that I announce tonight, the first day of our Independence 31, that the cabinet has approved an increase in social security pensions with effect from July 1st 2014,” he said.

The biggest of the announcements however, was perhaps related to the payment of electricity bills for residential customers. Thousands in attendance at Warner Park stadium rose to their feet, some applauding while others cheered, when Prime Minister Douglas declared that arrears on electricity bills, prior to 2011, will be “wiped clean.”