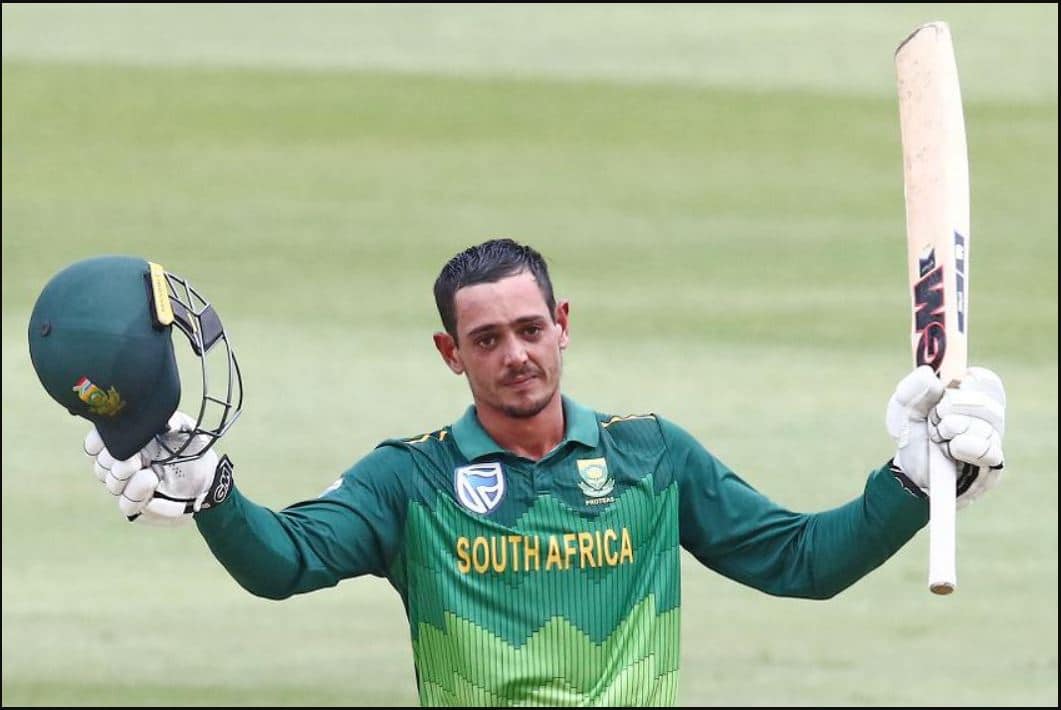 It may be described as a case of ‘from hero to zero,’ as Fabian Allen failed to repeat his six hitting heroics of two days earlier, as West indies and South Africa closed out in another dead heat, in the third  T-20 of the five match series on Tuesday.

West Indies commenced the final over with all of 15 runs required for victory.

West Indian fans relaxed with the thought that Fabian Allen was taking strike and would take care of business, as he had done towards the back end of the second T-20 encounter with three huge maximums.

This time around though, he had the more experienced Rabada to deal with and the fans awaited a keen contest.

For three deliveries in the over, Allen backed away, looking for space to heave, legs spread apart and Rabada bowled the yorker length delivery, right between his feet.

He finally managed to hit the final delivery for six, but it was a case of ‘too little, too late.

Earlier, South Africa batting first, mounted a challenging enough total of 167, on the back of yet another outstanding knock by Quinton De Cock.

Youthful left arm seamer, Mc Coy was again ‘the real Mc Coy’, with his 4 for 22 and the more seasoned Dwayne Bravo, bagged 3 for 25.

The West Indies top order flattered to deceive, with most of the batsmen getting impressive starts, with big shots and then perishing.

Shamsi, the number one T-20 bowler in the world, was again the main tormentor, with an immaculate spell of 2 for 13, from his 4 overs.