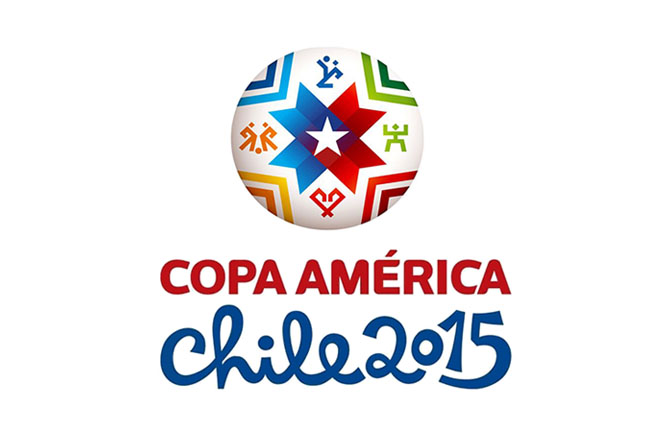 Jose Luis Meiszner, the secretary general of the South American governing body CONMEBOL, told radio in Buenos Aires: “Today one has to question the possibility of playing this tournament.”

Meiszner said a main stumbling block was that Jeffrey Webb, head of CONCACAF — the governing body North America Central America and the Caribbean — was being held by Swiss authorities in the bribery scandal.

Next year’s Centennial Copa American is to feature 10 South American teams and six from CONMEBOL.

“We have to be prepared for enormous turmoil to hold this event, given the rights holders are also being questioned,” Meiszner said.