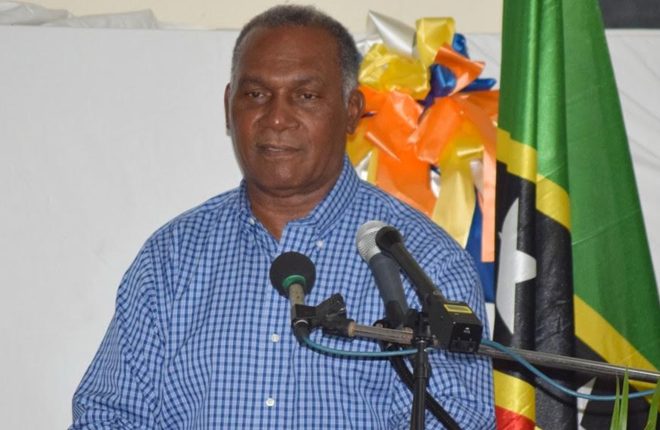 (SKNIS): The Ministry of Labour has begun the process of establishing a labour code for St. Kitts and Nevis that will serve to improve the laws governing the world of work and better relations between employers and employees.

Honourable Vance Amory, Senior Minister and Minister responsible for Labour in the Federal Government, shared the news with the public on Tuesday (January 24) at a town hall meeting dubbed “Good Governance and Accountability for Prosperity.” The session was held at the Joshua Obadiah Primary School in Molineux and was the first in a series for 2017.

Senior Minister Amory said that the government “has taken a positive approach to labour issues” since taking over the reign of leadership in 2015. This would have included the creation of the code, which is essentially the revision, upgrade and amalgamation of related laws.

Consultations were held between officials from the government; employer representative groups, including the Chamber of Industry and Commerce as well as trade union representatives who speak on behalf of the workers. The process is ongoing and must be completed in order to produce a draft document. The wider public will then be engaged through various fora and meetings on the changes to the draft labour code before it is finalized and taken to Cabinet and then the Parliament for approval.

Acting Commissioner of the Labour Department, Shernel James, said some of the existing laws needed to be modernized to ensure that they are in line with current local trends as well as international standards.