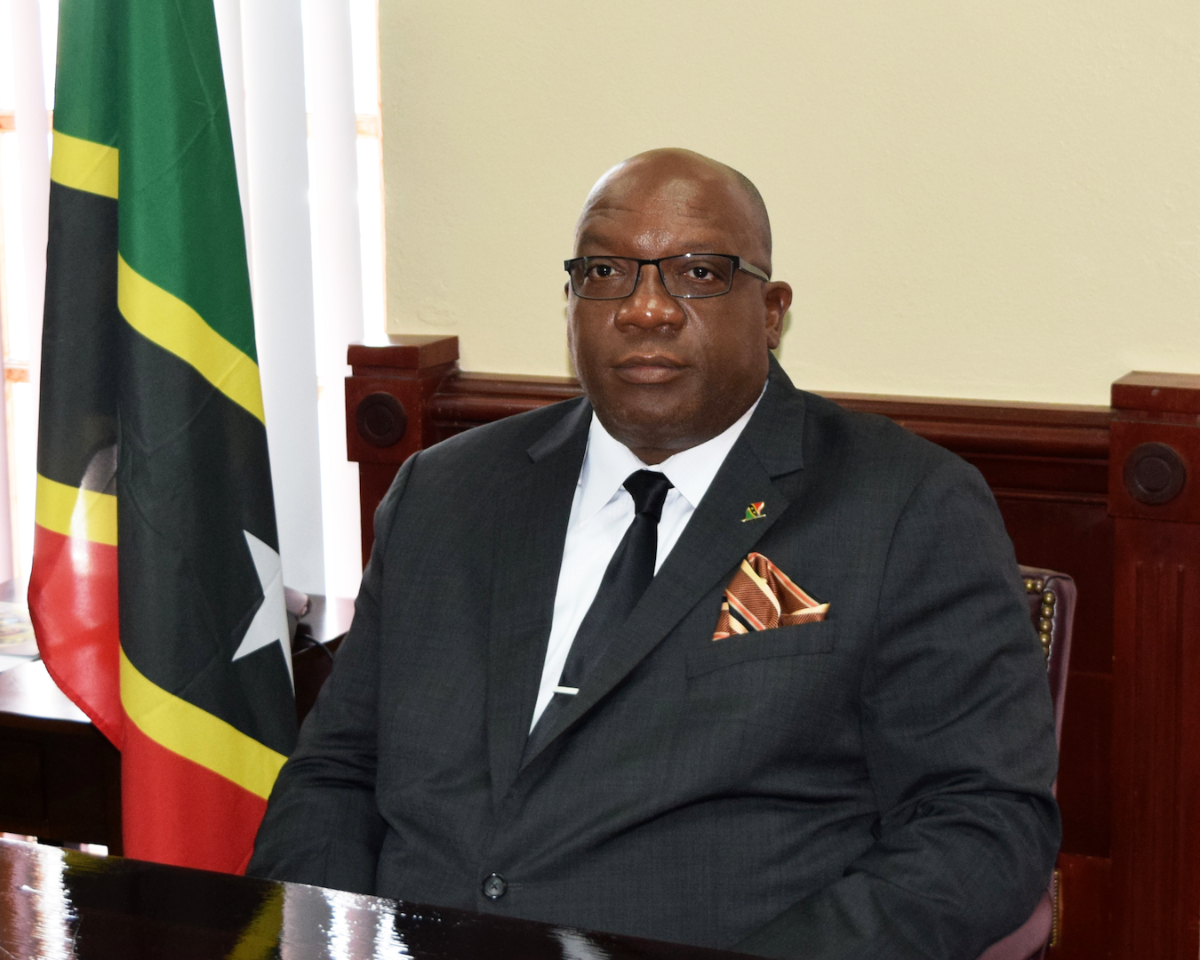 BASSETERRE, St. Kitts, August 27, 2020 (Press Unit in the Office of the Prime Minister) – St. Kitts and Nevis’ Prime Minister, Dr. the Honourable Timothy Harris, has extended congratulations to the Government and people of India on the attainment of its 74th anniversary of Independence.

Independence Day in India is celebrated annually on August 15. It marks the end of British rule in 1947 and the establishment of a free and independent Indian nation.

Prime Minister Harris, in a letter to Prime Minister of India, His Excellency Narendra Modi, stated, “Your prudent management of India these past years has enabled your country to continue to withstand the most severe socio-economic consequences of COVID-19. With you at the helm, India has proven itself to be a major player on the world stage, even while working for the upliftment of the most disadvantaged in society through several initiatives in the Health, ICT and Education Sector.”

Dr. Harris continued by saying that he remains proud to consider India a friend of St. Kitts and Nevis “with whom we can further deepen and strengthen our diplomatic relationship.”

“The assistance you have provided to the CARICOM region through the India Fund is indicative of your efforts to bolster cooperation and is greatly appreciated,” Prime Minister Harris added.