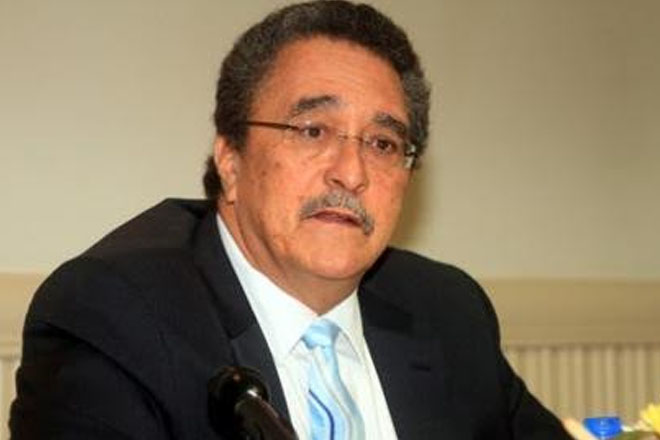 At a recent press conference, Anthony reported on the current state of the Saint Lucian economy.

“I am pleased to report that Saint Lucia’s economy is on the way to recovery after three consecutive years of contraction,” he said. “You may recall that in the past three years the rate of negative growth had decelerated steadily. Preliminary data for the period January to June 2015 suggest increases in output for most sectors of the economy, led principally by the tourism industry.”

He attributes the rebound in Saint Lucia’s economy to the recovery of the economies of other more developed countries – countries that Saint Lucia’s own economy is inextricably linked to, as they represent the main source markets for tourist arrivals.

“During the first half of 2015, total stay-over arrivals increased by 5.3 percent to 185,424 representing a record level of arrivals over the last five years for the first six months of the year,” Anthony continued. “This performance was mainly attributed to a 12.3 percent growth in arrivals from the United States, our largest source market and highest spending market per person. The performance of the United States market was largely influenced by a steady improvement in the US economy supported by additional airlifts in the latter part of 2014.”

The prime minister also cited as contributors a turnaround in the construction industry as well as increased production in the manufacturing sector.