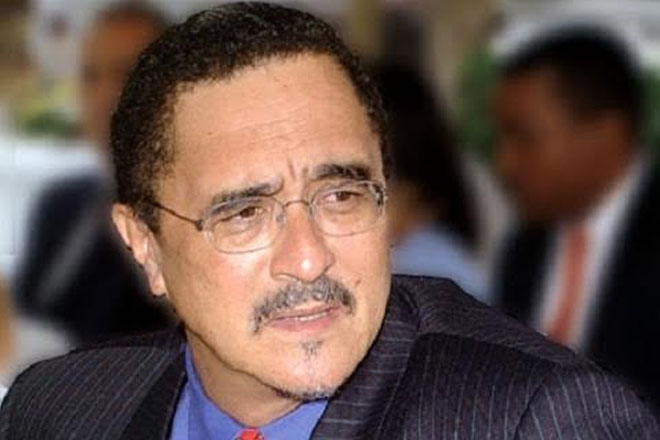 “We are nearly at the halfway point of the 2015 Atlantic hurricane season, and so far we have been blessed. The approaching system could change that.

“Danny, though a storm at the moment, is a salutary reminder that we must not be complacent. Rather, we must remain vigilant. We must remain vigilant not only for this system, but throughout the season and beyond. Ensure that you monitor closely the development of Tropical Storm Danny,” Prime Minister Dr Kenny Anthony said.

Tropical Storm Danny is the fourth named weather system in the Atlantic Ocean for the season and was located 1,595 miles east of St Lucia and the other Windward Islands – Dominica, Grenada and St Vincent and the Grenadines- moving at about 12 miles per hour.

Forecasters anticipate that the system could strengthen into a hurricane by Thursday and the Miami-based National Hurricane Centre (NHC) advises that the storm could make landfall in about seven days at its current speed.

Anthony urged citizens to be on the alert and prepared. He said earlier this month he chaired a meeting of the National Emergency Management Advisory Committee (NEMAC) and he is hoping “God willing, they will not be needed, but the Committee stands ready to respond should a disaster strike.”