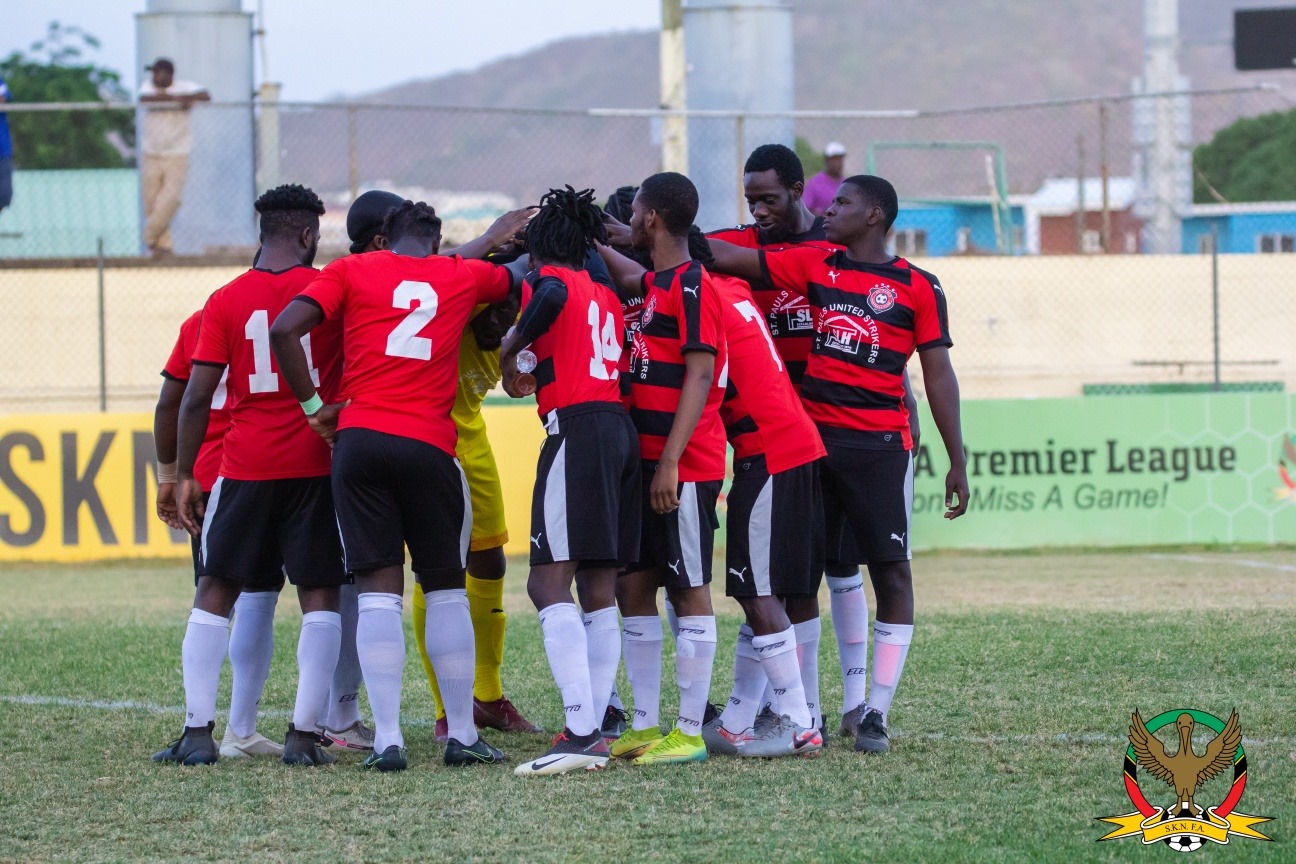 The SKNFA Premier League has been on break since the ending of May 2021 due to the COVID-19 outbreak in the Federation. Competition was suspended in the early part of round 2, with the S.L. Horsfords St. Paul’s United leading the table. Now, with sporting organizations given the all clear to host events, the SKNFA announced to its member clubs that the Premier League will resume on September 18, followed by other football competitions. While we wait for football to resume, the SKNFA will feature the teams in the country’s highest level of football competition and how they have performed this season. We begin with league leaders S.L Horsfords St. Paul’s.

Football commentator and pundit Sylvester Charles lauded St. Paul’s longevity and consistency for their success so far in the league. “They have really been playing well; tremendous football,” he said. From the start of the league, they have maintained a very high standard. They were fortunate against Vinceroy Nelson from Cayon. That’s a very exciting player who had transferred, strengthening the offense of the St. Paul’s team.”

For Mr. Charles, he spoke highly of Keithroy Freeman. You can’t say much about Keithroy Freeman, he is almost unstoppable on the field of play and with players like those from St. Paul’s and the attitude generally from the players out of St. Paul’s, they are really true defending champions. They are well supported by fans and management and you can see when they come out to play they have the attitude of winners—they are champions and they exhibit that on the field of play. I think they are going to be really difficult to beat,” Charles said.

Their only blunder was losing to St. Peters F.C. in the first round. In that match, they were without Freeman and Nelson, who were in quarantine after returning from international duty in World Cup qualifiers. Interestingly, they succumbed in the late stages of the match to a free kick from former St. Paul’s player Aiden Nurse who returned home to his boyhood club after winning the title with St. Paul’s last year.