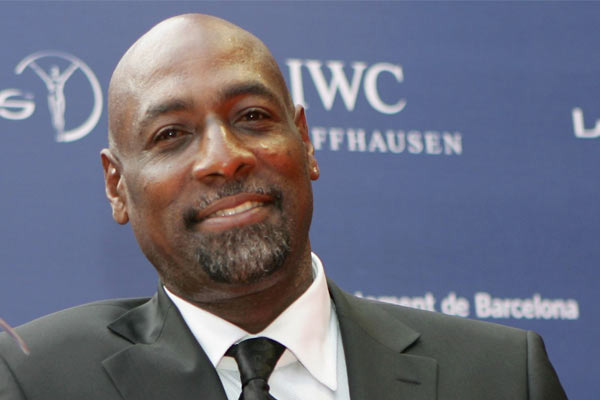 Viv Richards has been crowned the greatest one-day cricketer ever by a jury of 50 eminent players, commentators and writers assembled by the Cricket Monthly

The toast of the town: Viv Richards was the No. 1 choice for 58% of the jury © Getty Images

Viv Richards has been crowned the greatest one-day cricketer ever by a jury of 50 eminent players, commentators and writers assembled by the Cricket Monthly.

An astonishing 29 of 50 jurors picked Richards as their first choice, giving him a landslide victory over four other ODI legends: Sachin Tendulkar, Wasim Akram, Adam Gilchrist and MS Dhoni.

The contest for second place was a close affair between Tendulkar and Akram. Tendulkar, owner of 18,426 runs and 49 centuries, eventually prevailed by a hair’s breadth over Akram, the most exceptional left-arm bowler the game has seen. Rounding off the top five were Gilchrist at No. 4 and Dhoni at No. 5.

In all, 21 cricketers received at least one vote from the jury: six

There was no dispute over the greatest, though. Through the late 1970s and ’80s Richards was way ahead of his contemporaries. He thrived in different conditions, against a variety of attacks, and raised the bar in the key matches. In an era before big bats, small boundaries and fielding restrictions, Richards tormented bowlers with his power and audacity.

“He batted at Nos. 3 or 4, maintained a strike rate of 90 and an average of 47 and did it in his sleep over 15 exhausting years of dominance,” writes former New Zealand captain Martin Crowe in his tribute to Richards in the March issue of the Cricket Monthly. “Arguably – categorically for me – his 189 not out in Manchester in 1984 is the greatest one-day innings of them all.”