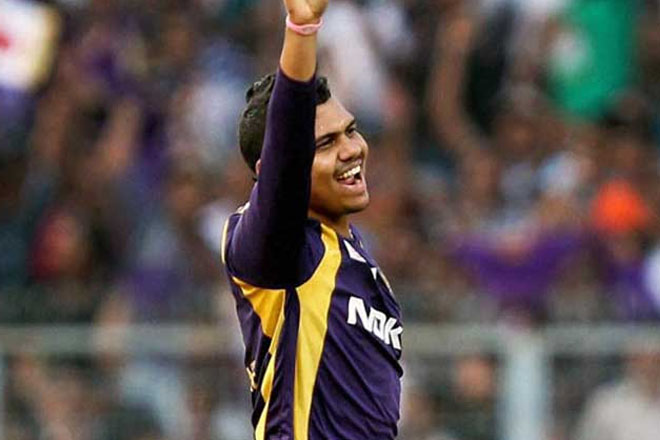 Sports Page — Sunil Narine will play the IPL this season for Kolkata Knight Riders after the BCCI’s sub-committee dealing with suspect actions gave him a clean chit.

“The committee concluded that Mr. Sunil Narine, who had remodeled his bowling action, was within the ICC approved limits for all types of deliveries that were assessed and has hence recommended to the BCCI, that his name may be removed from the warning list of bowlers with suspect action,” a BCCI press release said.

This means Narine will be available for selection for the defending champions who play the tournament opener against Mumbai Indians at Eden Gardens on April 8, and in all BCCI-organized tournaments henceforth.

Narine was first called for a suspect action last October during the Champions League T20. Subsequently he was asked by the BCCI to get it tested at any of the ICC-accredited centres with a rider saying that he would need to travel to Chennai centre if the panel deemed fit. Objecting to this condition, Knight Riders management sought the intervention of BCCI president Jagmohan Dalmiya and lodged a protest.