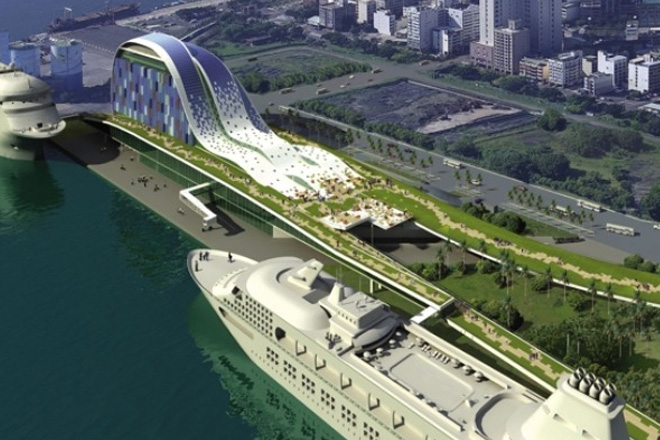 Taiwan’s major ports of Hualien, Kaohsiung and Keelung are three of the world’s top cruise destinations for 2014, according to the latest edition of U.K.-based trade magazine Cruise Insight.

Hualien earned best tour experience honors for its rugged east cost scenery, while Kaohsiung was commended as a prime venue for mainland Chinese and Keelung on the strength of its suitability as a spot for independent travel.

The ports, praised for delivering outstanding services and products by the publication, are listed among 44 award winners and 13 commendations such as Barcelona, Dubai, Singapore and Venice.

Statistics from the Ministry of Transportation and Communications show Hualien has overtaken Kaohsiung as Taiwan’s second largest cruise port, welcoming 137,728 visitors in the first half of 2014, a sixteenfold increase year on year.

“This success can be attributed to the construction of new facilities in recent years,” a Hualien port official said. “A new passenger terminal was added at wharf No. 23 for international arrivals, and we dredged the harbor to a depth of 14 meters so liners of 150,000 metric tons could anchor.”

According to the magazine, these developments are in keeping with the rise of berthing and capacity as key factors in the ongoing development of the cruise ship industry worldwide.