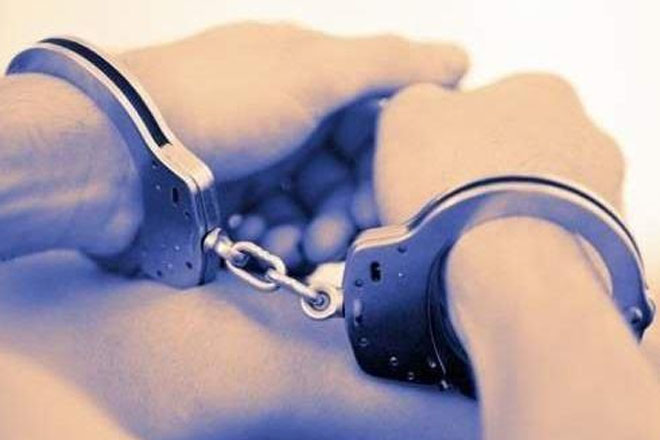 T&T couple charged with stealing from their own home

Port of Spain, Trinidad (Trinidad Express) — A couple yesterday appeared in court charged with a robbery at their home.

Valerie Law, 25 and welder Anil Seepersad, 30 were ordered to leave the house.

It was alleged against the two that over the weekend they broke and entered the dwelling house at Harmony Hall and stole a quantity of jewellery and a cellular phone together valued $8,500. Law was also charged with robbery with personal violence against a female, using obscene language and resisting police arrest. The second charge against Seepersad alleged that he maliciously damaged a $6,300 television. The court matters allegedly arose from a domestic dispute at the house.

Police prosecutor Cleyon Seedan said the two lived at the house of the alleged incident with one of the victims being Law’s father-in-law and Seepersad’s father.

Defence attorney Chris Ramlal told the court that the alleged stolen items were recovered and should his clients be placed on bail, they will stay at the homes of relatives. Law, he said, will reside by her brother in Princes Town while Seepersad will stay with his mother in Gasparillo.

The previous evening when the two were taken before another magistrate, Ramlal raised the issue that the alleged incident occurred on the weekend, his clients were charged on Monday and taken to court the following day. Ramlal also said that Law was injured during her arrested and needed medical attention.

The two were remanded into custody for a tracing of their criminal background.

Yesterday the charging officer was not present for the matters and Ramlal said that Seepersad’s past cases for possession of marijuana and ammunition were dismissed back in September 2013.

Wellington granted Law bail in the sum of $75,000 while Seepersad was placed on $30,000 bail with a cash alternative of $20,000 “on the condition that she reside at Craignish Village and he at Harmony Hall.”

Wellington advised, “Vacate the house and don’t hang around there at all.”

The matters were adjourned to August 26.