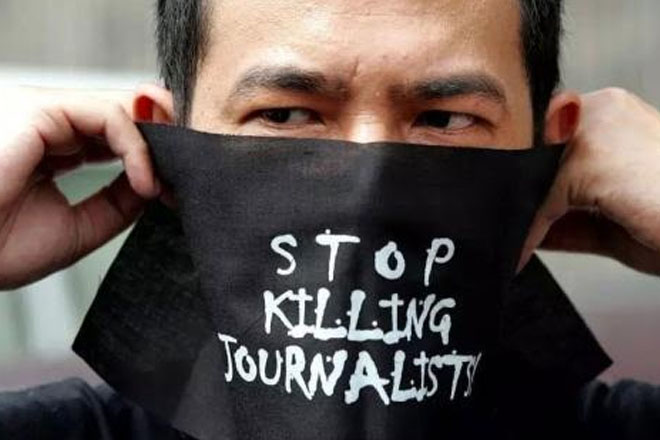 Paris, France — The director-general of United Nations Educational, Scientific and Cultural Organization (UNESCO), Irina Bokova, has denounced the killing of three journalists in Honduras, reiterating that crimes against media workers cannot be allowed to go unpunished.

“I condemn the killing of Jacobo Montoya Ramírez, Juan Carlos Cruz Andara and Joel Aquiles Torres,” Bokova said. “Using violence to silence journalists cannot be tolerated because it is also an attack on society as a whole. I call on the authorities to end impunity for crimes against journalists and ensure that their perpetrators are brought to justice.”

Juan Carlos Cruz Andara, a reporter with the TV broadcaster Teleport, was found stabbed to death in his home in the northern city of Puerto Cortés on June 23, approximately five months after reporting to the police that he had received a death threat.

Broadcast journalist Jacobo Montoya Ramírez was gunned down in his home in the western town of Copán Ruinas on June 25.

Joel Aquiles Torres, owner of local TV station Canal 67, was shot dead while driving his car in Taulabe in the department of Comayagua, on July 3rd.