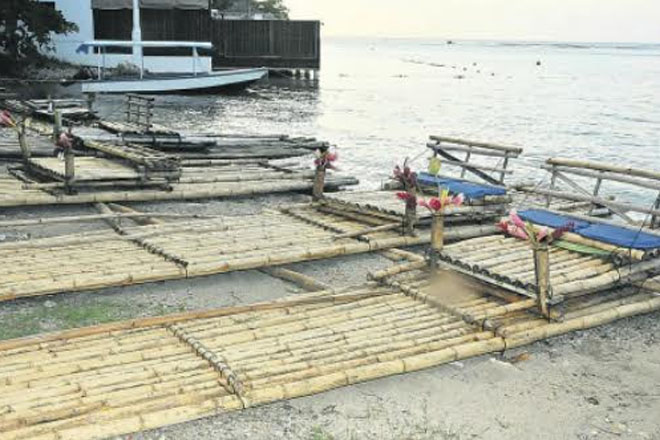 US Coast Guard sends 32 rafters back to Cuba

Miami, United States (AFP) — The US Coast Guard has repatriated 32 Cuban migrants intercepted in a rickety raft headed to the United States, the fourth such incident in less than a week, officials said Thursday.

The individuals were sent back to Cuba’s Bahia de Cabanas Wednesday, the Coast Guard said in a statement.

“Our main concern is always for the safety of these migrants who are putting their lives at extreme risk in unseaworthy vessels and to protect our nation’s borders by deterring dangerous and illegal activity,” said Captain Mark Fedor, chief of enforcement for the Coast Guard unit patrolling the waters where the Cubans were discovered.

It was the fourth time in five days that Cuba migrants have been found adrift trying to reach US shores.

The number of migrants has increased since Washington and Havana made a historic announcement last December to restore ties after half a century of enmity.

That policy shift will likely also signal the end of a unique arrangement that allows Cubans who manage to make it onto US shores to remain in the United States.

The so-called “wet foot, dry foot” policy gives residency to any Cuban who reaches US territory, but those who are picked up at sea are repatriated.

Between October and May, the Coast Guard picked up 2,460 Cubans trying to reach the United States.