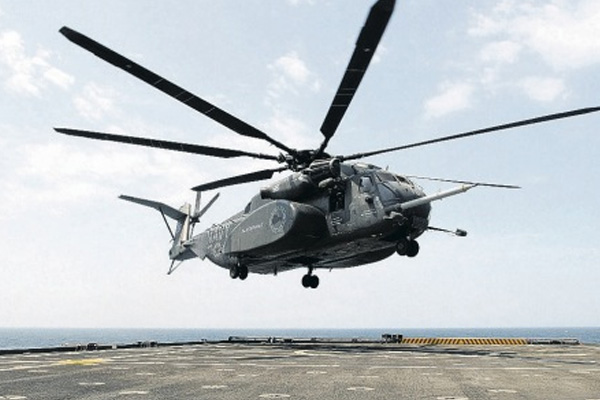 WASHINGTON, United States (AFP) – Seven US Marines and four aircrew were missing Wednesday after an army helicopter crashed during a training exercise in Florida, the military said.

The UH-60 Black Hawk helicopter was reported missing Tuesday around 8:30 pm (0030 GMT Wednesday) near Eglin Air Force Base while the area was under heavy fog.

Base spokesman Andy Bourland said search and rescue teams located debris from the aircraft around 2:00 am.

“Search and rescue efforts are underway at the accident site currently,” he added, noting the accident was under investigation.

A second helicopter returned safely to the base.

The aircraft, assigned to the 1-244th Assault Helicopter Battalion in Hammond, Louisiana, were participating in what the military called a routine training mission with the Marine Special Operations Regiment from Camp LeJeune, North Carolina.