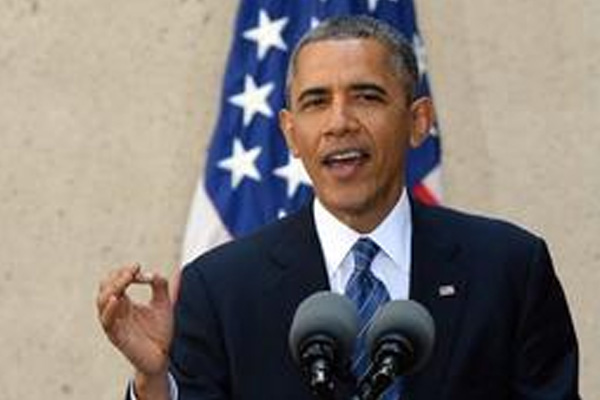 She said the White House had told her such surveillance would stop, but a senior administration official told the BBC there was no policy change so far.

Senior US intelligence agency officials are to testify before the House of Representatives later on Tuesday.

Correspondents say pressure is growing on the White House to explain why President Barack Obama apparently did not know about the extent of the intelligence gathering operations.

Mr Obama has spoken publicly of his intent to probe spying activities amid claims of eavesdropping on US allies.

In a US TV interview, the US president said that national security operations were being reassessed to make sure the National Security Agency’s (NSA) growing technical spying capability was kept under control.

“We give them policy direction,” he told ABC’s Fusion network.

“But what we’ve seen over the last several years is their capacities continue to develop and expand, and that’s why I’m initiating now, a review to make sure that what they’re able to do, doesn’t necessarily mean what they should be doing.”

An EU delegate in Washington has described the row over intelligence gathering as “a breakdown of trust”.

German media has reported that the US bugged German Chancellor Angela Merkel’s phone for more than a decade – and that the surveillance only ended a few months ago.