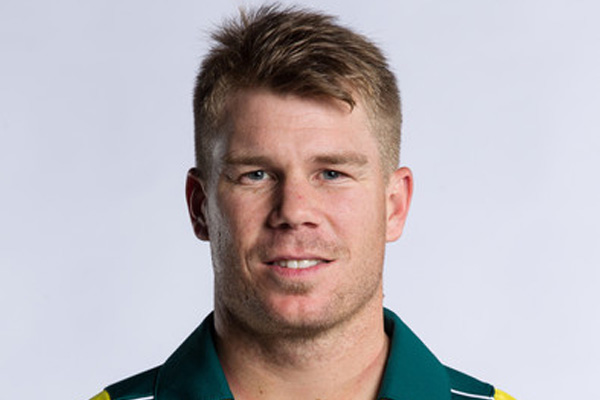 David Warner had passed hundred in the 25th over. He breezed past 150 in the 30th. It appeared like he was on cruise control. He might have looked his usual belligerent self when compared to Steven Smith’s 98-ball 95, but looked downright tame when Glenn Maxwell came out with reverse sweeps, scoops, flicks blazing.

Afghanistan was left to run down the highest total in World Cup history – 417 for 6. They were bowled out 142 and lost by 275 runs – the largest margin of defeat in World Cups. Mitchell Johnson’s bouncers were unfriendly reminders to the batsmen that they were playing on one of the fastest pitches in the world. And it was Afghanistan’s first time at the WACA. Mitchell Starc hooped in swinging yorkers onto the base of the stumps and simply grinned. He knew better batsmen than Najibullah Zadran and Dawlat Zadran would have succumbed to that.