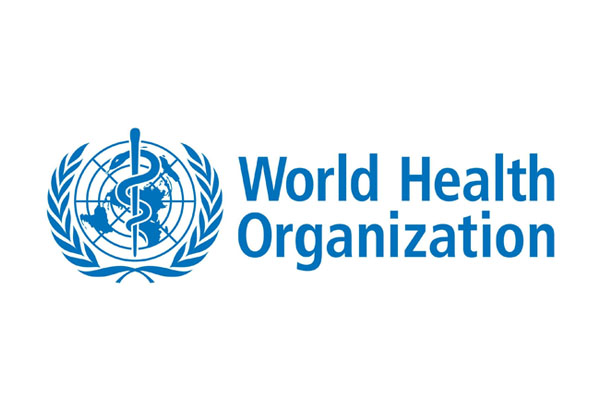 According to a new WHO report, 16 million people die prematurely annually – before the age of 70 – from heart and lung diseases, stroke, cancer and diabetes,

“The global community has the chance to change the course of the NCD epidemic,” said WHO Director-General Dr Margaret Chan in launching the “Global status report on non-communicable diseases 2014” report.

She said that by investing one to three US dollars per person annually, countries can dramatically reduce illness and death from NCDs.

““In 2015, every country needs to set national targets and implement cost-effective actions. If they do not, millions of lives will continue to be lost too soon.

“The global community has the chance to change the course of the NCD epidemic,” Chan said.

The report states that most premature NCD deaths are preventable. Of the 38 million lives lost in 2012 to NCDs, 16 million or 42 per cent were premature and avoidable – up from 14.6 million in 2000.

Nearly five years into the global effort to reduce premature deaths from NCDs by 25 per cent by 2025, the report provides a fresh perspective on key lessons learnt

It states premature NCD deaths can be significantly reduced through government policies reducing tobacco use, harmful use of alcohol, unhealthy diets and physical inactivity, and delivering universal health care.

The report calls for more action to be taken to curb the epidemic, particularly in low- and middle-income countries, such as those in the Caribbean, “where deaths due to NCDs are overtaking those from infectious diseases.”