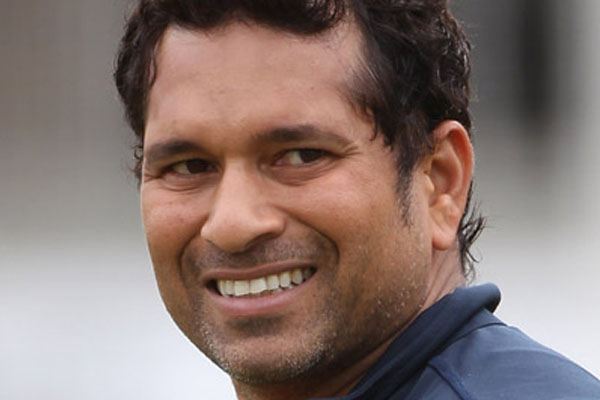 (Sports Page) Sachin Tendulkar will have to earn every single run when he plays his last two Tests against the visiting West Indies side, Richie Richardson, the West Indies team manager, has said. Richardson added that West Indies were focused on their primary aim of winning the series but revealed they have planned a tribute for Tendulkar.

“We want to make it clear that we have come here with a mission to win the series,” Richardson said. “We will try our best to stop him from scoring runs. We will not let him an inch. He has to earn every run.

“We all have thought about giving a fitting tribute to Tendulkar after his last Test at Wankhede,” Richardson said. “We don’t want to reveal our plans. It will be a big surprise for him.”

Even during West Indies’ last tour to India in 2011, Tendulkar was the centre of attention as he neared his 100th international century. However, during the Mumbai Test, he came within six runs of the landmark before being dismissed by Ravi Rampaul. West Indies lost that series 2-0, but Tendulkar also failed to get a century in the series.

“Winning a series in the sub-continent is a big challenge for every team,” Richardson said. “It’s a big opportunity for the youngsters.”

West Indies last won a Test series in India 30 years ago, when Clive Lloyd-led team beat India three times in the six-Test series, with the other games ending in a draw.

Meanwhile, ESPN Caribbean will present exclusive coverage of the West Indies tour of India beginning Tuesday at 11:20 PM from Kolkata, continuing one of the most storied cricket rivalries in the sport’s history.

All matches will air live on the ESPN Caribbean network and ESPN Play.

ESPN Caribbean will also air the half hour “West Indies Tour of India Highlights,” recapping each day’s action from the Test matches and an hour-long recap program of all the One-Day Internationals (ODIs).

West Indies face their hosts through 27 November in two Tests and three ODIs.