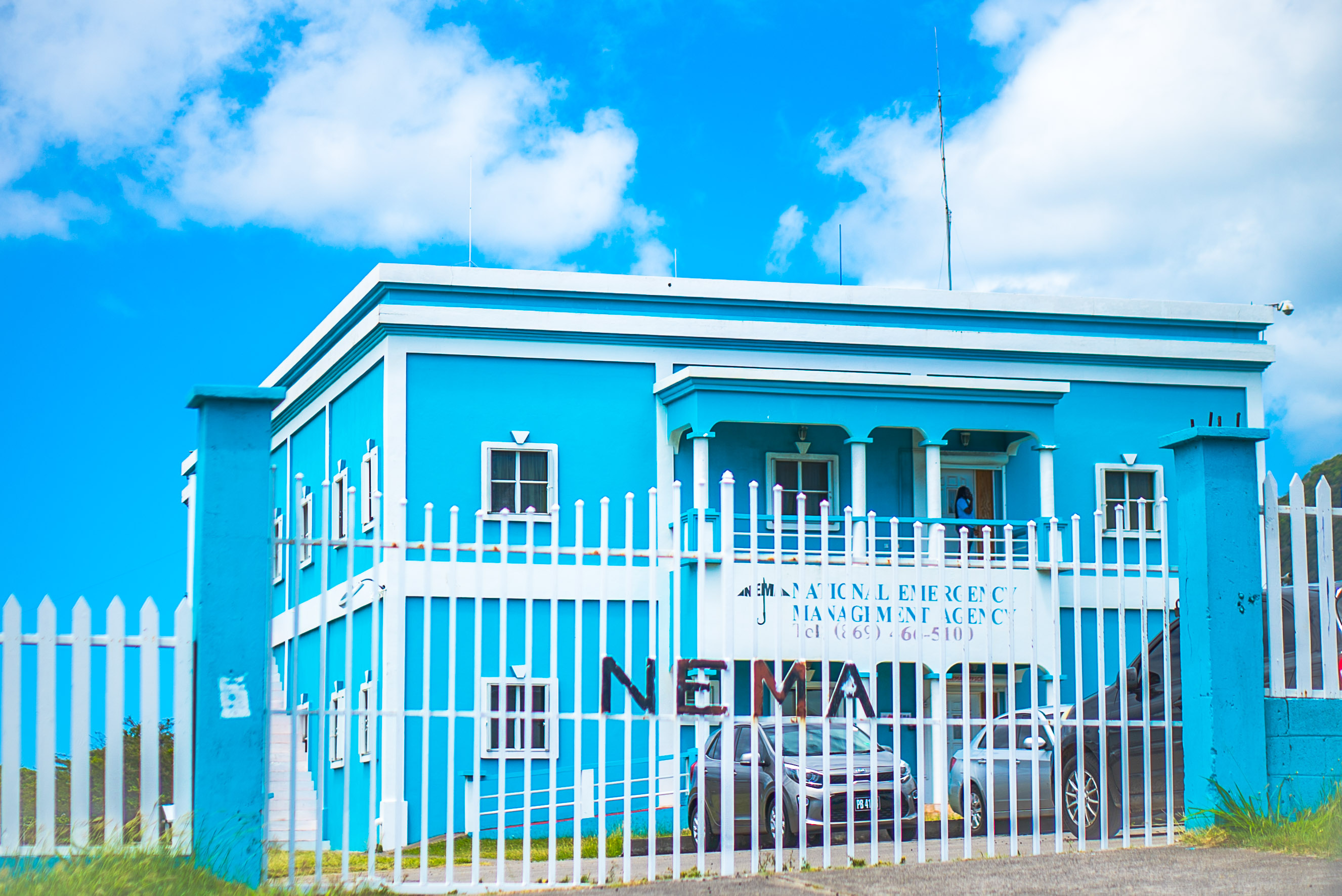 Basseterre, St. Kitts, June 02, 2020 (SKNIS): Abdias Samuel, National Disaster Coordinator of the National Emergency Management Agency (NEMA) reported that the 2020 Atlantic Hurricane Season, which runs from June 01 to November 30, is predicted to be above-normal as outlined by the St. Kitts Meteorological Services.

Mr. Samuel noted that the National Oceanic and Atmospheric Administration (NOAA) provides these ranges with a 70 percent confidence ratio.

“To date, the National Emergency Management Agency District volunteers have been making preparations including shelter assessment and making the usual district visits going from house to house. All members of the National Disaster Sub-committees have been working on their respective plans and now we are getting ready to implement such,” he said. “As we enter the hurricane season the National Emergency Management Agency continues to strengthen its public education and awareness campaign and also mitigation and preparedness.

“As we embrace the mandate of the Caribbean Disaster Emergency Management Agency (CDEMA), the regional inter-governmental agency for disaster management in the Caribbean Community (CARICOM), we fully embrace the principles and practice of Comprehensive Disaster Management otherwise known as CDM, which is an integrated and proactive approach to disaster management and seeks to reduce the risk and loss associated with natural and technological hazard and effects of climate change to enhance regional sustainable development,” he said.