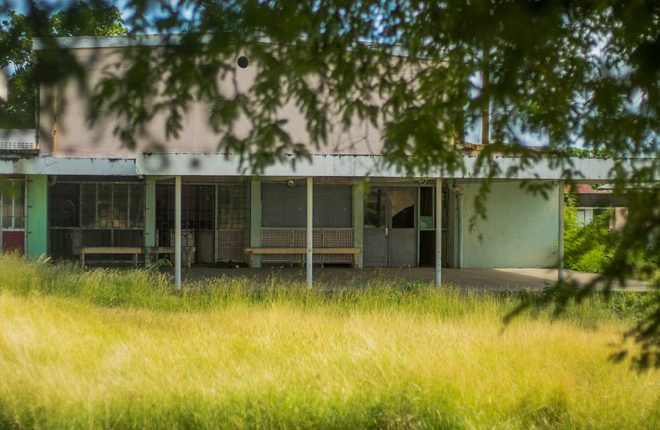 Prime Minister Dr. The Honourable Timothy Harris has said that his Team Unity-led administration is happy that it has been able to help more than two thousand former workers of the St. Kitts Sugar Manufacturing Corporation in securing benefits.

At his most recent press conference, Prime Minister Harris revealed that “the sugar workers restoration programme has reported that as at August 20, 2,033 persons have received due payments for an accumulated total of $13.7 million.”

This is in comparison to the 968 former sugar workers who benefited under the previous administration, following the closure of the sugar industry.

Prime Minister Harris also reported that there are about 110 applications that are outstanding “either on account of corrections to documents to be completed by lawyers, or paternity challenges filed in the court, or the absence of proper documentation. With respect to court related matters, there are about 105 cases left to be determined.”

When the sugar industry closed in July 2005, the former administration promised $44 million in severance payments, but only $28 million was paid.

In March 2015, the St. Kitts and Nevis government received a $16-million grant from the Bolivarian Republic of Venezuela, under the Petrocaribe agreement, to pay the former sugar workers.