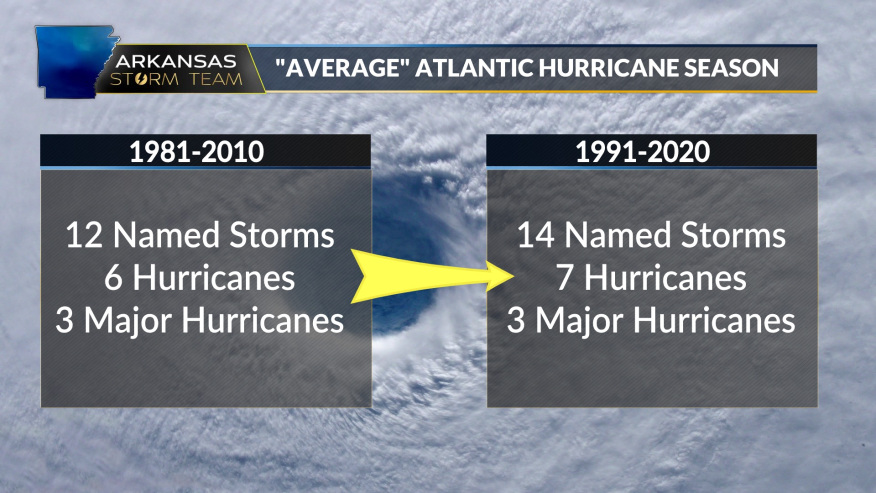 Basseterre, St. Kitts, April 15th 2021 (ZIZ News) Residents in Caribbean territories, including St. Kitts and Nevis, are being reminded of the possibility of storms, with a new 30-year “average” being introduced.

Meteorologists at the Colorado State University are predicting an above-average 2021 Atlantic hurricane season.
Locally, national coordinator of the National Emergency Management Agency says to keep your guard up.

According to the National Oceanic and Atmospheric Administration’s (NOAA) Climate Prediction Center (CPC), it will now be using a new set of data to compare tropical activity of a season to ‘average.’
Past averages were 12 named storms, 6 hurricanes and 3 major hurricanes.

Starting this year The new average is 14 named storms and 7 hurricanes. The average for major hurricanes – categories 3 to 5 – has remained at 3.

By keeping track of the climatological data and updating records, the NOAA says it is better able to determine if a hurricane season will be above-, near- or below-average. Updating the “average” occurs once every decade.