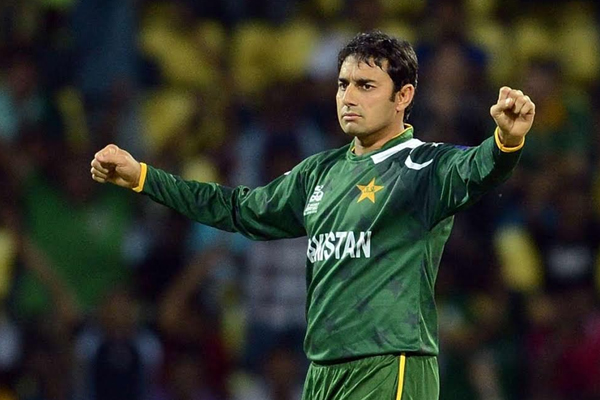 Ajmal had withdrawn from the World Cup in December to avoid taking “a risk with his career” and he can now be included in Pakistan’s squad only if a player gets injured. Pakistan had recently replaced the injured Junaid Khan with Rahat Ali only two days ago.

At the retests, it was revealed that the amount of elbow extensions in both the off spinners’ bowling actions for all their deliveries was within the 15-degree level of tolerance permitted under the ICC regulations for the review of bowlers reported with suspected illegal bowling actions.

However, the umpires are still at liberty to report Ajmal or Gazi in the future if they believe they are displaying a suspect action and not reproducing the legal actions from the retests. Umpires have been provided with images and video footage of the bowlers’ significantly remodeled legal bowling actions.