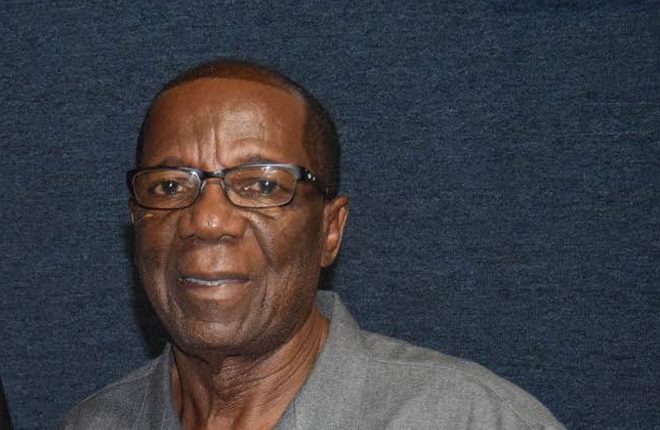 Mr. Zuliani died Saturday, July 8th, 2017 in Toronto, Canada at the age of 77 years old. He is survived by his son, John, who is the President of Trans-Americainvest (St. Kitts) Limited/Royal St. Kitts Hotel.

The viewing is scheduled from 4-8pm today, Tuesday, July 11th, while the funeral service will be held on Wednesday, July 12th at 10am at the Vescio Funeral Home located at 8101 Weston Road, Woodbridge, Ontario, Canada.

The burial will take place on Friday at 1pm at the Glenview Cemetery.

Mr. Zuliani is highly regarded as a trailblazer who helped to dramatically expand St. Kitts and Nevis’ tourism industry, starting in the early 1980s.

Speaking with the Press Unit in the Office of the Prime Minister, Ambassador Powell described Mr. Zuliani as a dear friend for over 30 years and an “iconic figure with a golden heart” who understood the importance of developing the tourism sector in St. Kitts and Nevis.

Mr. Zuliani became a fixture in the local community through his employment of hundreds of Kittitians and Nevisians, as well as through his longstanding charitable contributions to organizations such as the St. Christopher Children’s Home, to which he provided Christmas lunch, gifts and monetary donations on an annual basis.

During the 1990s, Mr. Zuliani also impacted upon scores of students throughout St. Kitts who were the beneficiaries of a scholarship fund that covered their uniforms and textbooks from first form all the way through to fifth form.