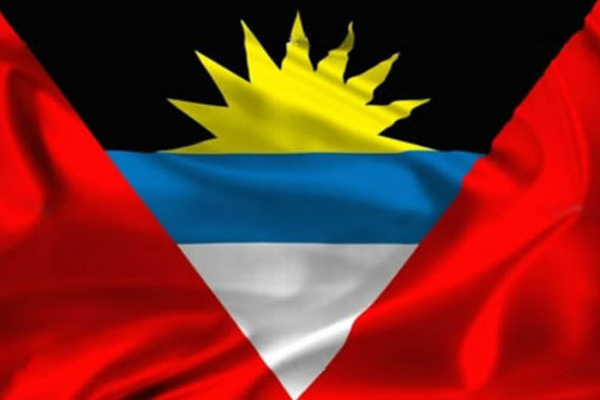 July 1, 2022 (CMC) — The Antigua and Barbuda Parliament will meet early next week to discuss abortion rights issues with the government hinting that the session would allow for “some altering” of the law as it relates to abortion.

Abortion has been declared illegal in this Caribbean Community (CARICOM) country since 1895, and Chief of Staff in the Office of the Prime Minister, Lionel Max Hurst, speaking on a radio programme here, said that Parliament will meet on Tuesday to debate the issue.

“The Parliament will convene one day next week, I believe it is next week Tuesday…and at that meeting, I think we will have some discussion on the possibility of altering the law to enable abortions to become legal and lawful in Antigua and Barbuda”.

“So here they are now with some challenges on the basis of the degree to which abortion will be allowed. In Antigua and Barbuda, since 1895 abortions have been declared unlawful but because it is unlawful doesn’t mean that it doesn’t occur.

“There is no prosecution of anyone for engaging in this and we know that it is better to have it done by a doctor than the practice used by some in having non-professionals engaged in this system because it can cause permanent harm and permanent damage,” he added.