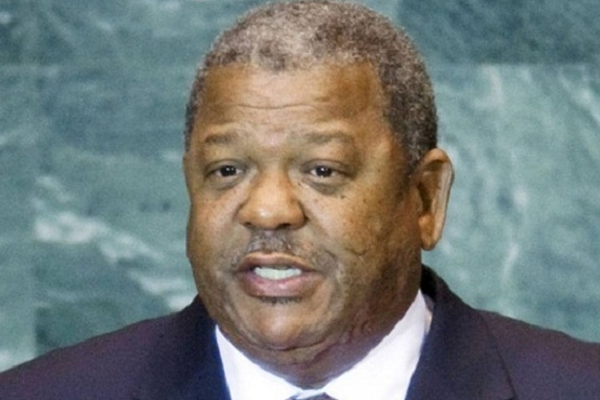 The 164 polling stations opened at 6:00 am (local time) and will close 12 hours later. Electoral officials said that 47, 721 people are eligible to cast ballots for candidates representing six political parties although the race is seen as a straight fight between ruling United Progressive Party (UPP) and the main opposition Antigua and Barbuda Labour Party (ALP).

Prime Minister Baldwin Spencer is seeking a third consecutive term in office, but the ALP under the new leadership of businessman Gaston Browne is seeking to reverse its fortunes after having been swept out of power in 2004.

In the 2009 general election, the UPP won nine seats, while the ALP won seven.

There were long lines at some of the polling stations in the capital and the two parties expect that the turn out will be high.

The polls are being monitored by several regional and international observer groups, including the Caribbean Community (CARICOM), the Organization of American States (OAS) and the Commonwealth.

The Antigua and Barbuda Electoral Commission (ABEC) said it is “fully prepared” for the polls in which the parties are vying for control of the 17-seat parliament.

ABEC public relations officer, Anne Harewood-George said that a new feature of the election is the establishment of information centres.

“We will be having 54 information centres and these will be at the various polling districts. They will be manned by the staff of the Antigua and Barbuda Electoral Commission and these individuals will be easily identifiable because they will be wearing badges,” she said.