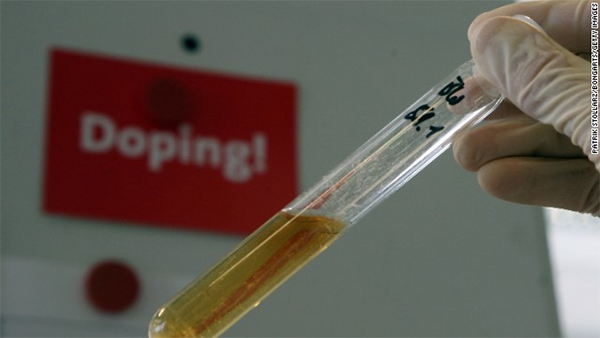 (CNN) — Days after the world of athletics was hit by serious doping allegations, the sport has been accused of covering up how it dealt with scores of suspicious blood samples.

In the two years between 2006 and 2008, the body in charge of global athletics failed to examine as many as 150 samples from several countries, according to a report broadcast by a German network Monday.

This was a period before widespread changes were introduced to anti-doping procedures.

The allegations reported by German TV station WDR came less than a week after German broadcaster ZDF/ARD aired an hour-long programme documenting Russia’s alleged endemic use of banned substances. As with last week’s documentary, WDR released an English transcript after airing the report.

The International Association of Athletics Federations (IAAF) is now investigating those claims, but the governing body now finds itself under the microscope.

During Monday’s edition of the “Sport Inside,” a former member of the IAAF’s medical commission — who is not identified — said the samples in question were from athletes representing Spain, Kenya, Greece, Germany, Morocco, Russia and at least one from Britain.