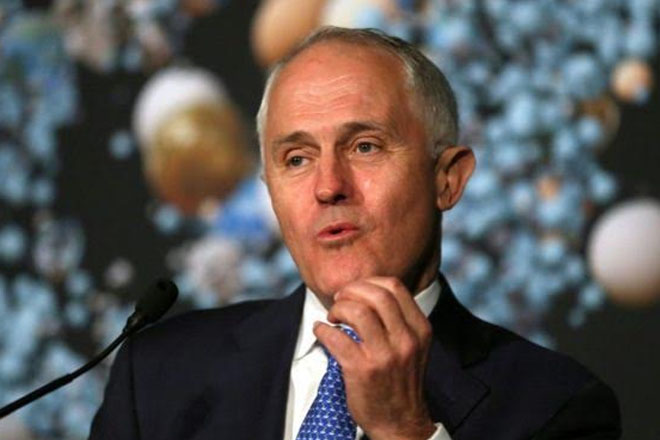 (BBC) Convicted terrorists in Australia could be kept in jail after completing their sentences, under new proposals.

Prime Minister Malcolm Turnbull said state and territory leaders had agreed to work towards bringing in the laws.

However, those rules do not apply to anyone convicted of terrorism offences before any violence took place.

Mr Turnbull made the proposal during Friday’s Council of Australian Governments (Coag) meeting, as he wants the regional leaders there to make the legal change at state and territory level.

Post-sentence detention could be for life.

The proposal came as police in Australia charged five people, including a 15 year old boy with conspiracy to prepare for an act of terrorism.

Officers say the plots could have included attacks on government buildings and civilians, and that some of the evidence for the arrests came from raids carried out late last year.

The 15-year-old, who cannot be named, has been refused bail, with the court saying he posed an “unacceptable risk” to the public.