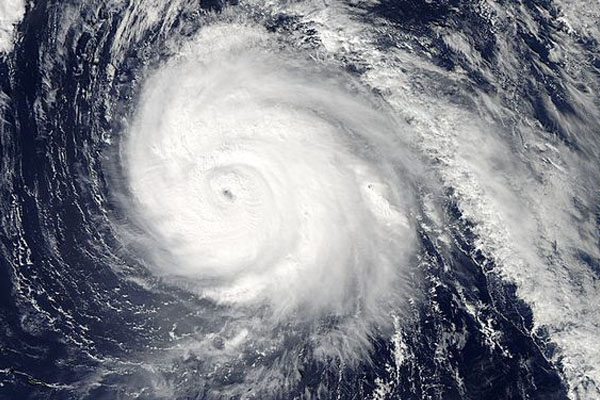 Bermuda cleans up after Gonzalo

Hamilton, Bermuda — Bermuda residents cleaned up on Saturday after Hurricane Gonzalo battered the island for several hours late Friday night with sustained winds of 110 mph and wind gusts recorded of up to 144 mph.

According to the National Hurricane Center in Miami, the centre of the large eye of Gonzalo made landfall along the south-central coast of Bermuda at approximately 8:30 pm on Friday.

As the storm’s centre crossed over the island, a wind gust to 144 mph was reported at an elevated observing site at St David’s near the Bermuda airport.

In contrast to the previous night, dawn broke bright and sunny on Saturday as residents ventured out to inspect the damage left behind by Gonzalo, with more than 18,000 homes left without power.

“All hands were on deck and worked very well,” he tweeted Saturday night. “Much to be done but we are roaring back!”