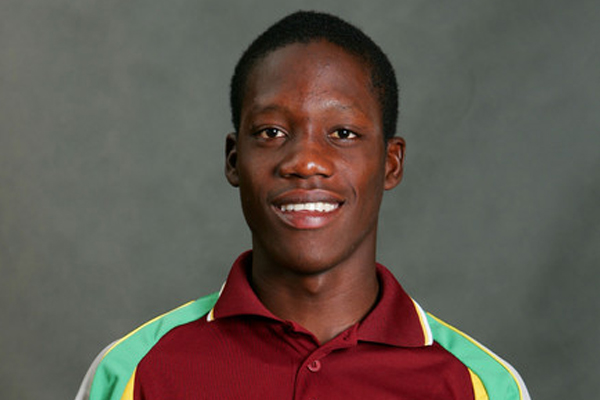 Port of Spain, Trinidad — Jamaica Franchise’s Nkrumah Bonner has been fined 25 per cent of his match fee after pleading guilty to a Level 1 breach of the West Indies Cricket Board’s Code of Conduct during the NAGICO Super50 match against Trinidad & Tobago Red Force last Sunday, January 18, at Queen’s Park Oval.

Bonner was found to have breached Article 2.1.3 of the WICB Code of Conduct for Players and Player Support, which relates to “Showing dissent at an umpire’s decision during a Regional Match.”

The charge was brought by on-field umpires Nigel Duguid and Leslie Reifer Jr.

Bonner admitted the offence of throwing his bat to the ground after he was adjudged lbw by Duguid in the 31st over of the Jamaica Franchise innings and accepted the sanction proposed by WICB Match Referee Hayden Bruce. As such, there was no need for a formal hearing.