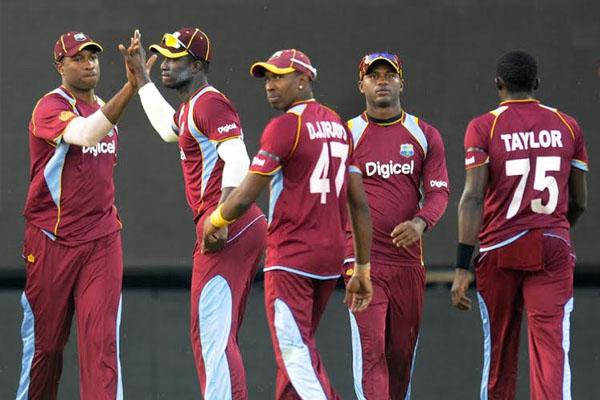 Sports Page — The growing impasse between West Indies players and the West Indies Players Association (WIPA) has intensified with both sides exchanging bitter emails in the past week. After Wavell Hinds, who has been the direct target of the players’ ire, vehemently refused to step down from his dual positions as WIPA president and chief executive, the players fired fresh salvos against him via a two-part letter highlighting the discrepancies in his response.

The biggest bone of contention between the warring factions is related to the issue of sponsorship payment that Hinds claimed all the West Indies players had agreed to forego towards enhancing the pay structure of 90 regional first-class cricketers during the WIPA annual general meeting on February 1 in Port-of-Spain, Trinidad.

Hinds was responding to a letter signed by West Indies ODI captain Dwayne Bravo on behalf of the players, who alleged that Hinds had “hoodwinked” them by signing a new memorandum of understanding (MoU) which amounted to taking a massive pay cut.

The proposal to forego the sponsorship fee was presented by WIPA director Michael Hall, who asked of the “players on the West Indies team to be an agent of change and give up his daily sponsorship money to help professionalize first class cricket,” according to the minutes of the AGM as seen by ESPNcricinfo.

In his letter, dated October 8, Hinds started with a bold stroke: “I am compelled to first refute in the strongest possible manner all of your previous assertions claiming ignorance on the part of the “senior players” regarding the proposal to discontinue the payment of $35,000 per day of cricket for the benefit of members of the senior West Indies team, and the reallocation of these monies to help to fund retainer contracts for an additional ninety (90) members of WIPA.”

Hinds said Bravo, along with senior West Indies players Shivnarine Chanderpaul and Ramnaresh Sarwan having “participated in a lively and lengthy discussion” on the issue had expressed “100% support for the initiative” and authorized the WIPA executive to go forward with the “resolution”. That move, Hinds said, “was passed by majority vote of the members present on the floor. The minutes also reflect the only qualification to your support, which was to ask that the current WIPA executive make every effort to ensure that the shortfall in revenue accruing from the reallocation, be made up in other areas of player remuneration.”