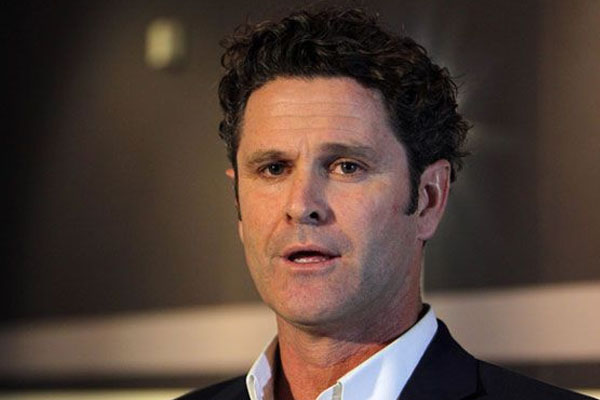 Sports Page — Chris Cairns the former New Zealand allrounder has been formally charged with perjury. Cairns attended a North London police station on Thursday to hear the charge, which carries a maximum sentence of seven years in prison.

Andrew Fitch-Holland, a London barrister, from Saffron Walden in Essex, who gave evidence in the libel case against Lalit Modi from which the charge emanates, has also been charged with one count of perverting the course of justice.

Cairns, who flew from New Zealand to receive the charge, is scheduled to appear before Westminster Magistrates on October 2 for an initial hearing at which he will enter a plea. The full hearing, which will be heard in the Courts of Justice in London, is not expected to be heard until at least May 2015.

Cairns will be able to return to New Zealand on the undertaking that he returns to the UK for the full hearing next year. He will also be eligible for legal aid.