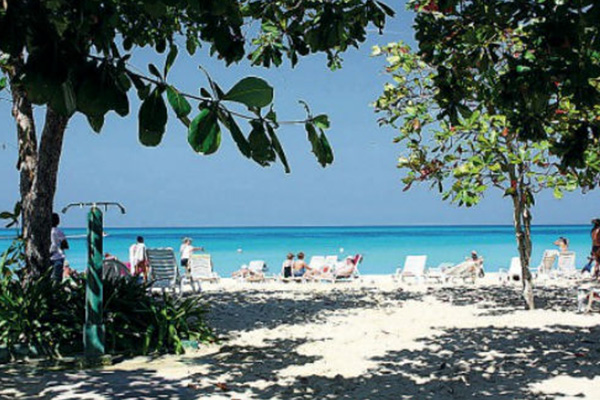 ST THOMAS, United States Virgin Islands (CMC) – The Caribbean is anticipating a three per cent increase in tourist arrivals in 2014, after recording a significant increase in overall arrivals last year.

Chairman of the Barbados-based Caribbean Tourism Organization (CTO), Beverly Nicholson-Doty, delivering the annual ‘State of the Industry Report’ here on Monday, said that with the global economic crisis expected to improve in 2014, the demand for travel will remain buoyant.

“As a result, tourist arrivals to the Caribbean are expected to rise between two and three per cent in 2014,” she said, noting that it was evident that “the atmosphere of despair has lifted and the Caribbean anticipates an improved performance in 2014.

“Clearly, we continue to face challenges, therefore, we can be neither cocky, complacent, or over-confident. We have to fight to boost arrivals both from the traditional markets and new and emerging markets. The figures suggest that South America has immense potential,” she said.

Nicholson-Doty said cruise activity is also expected to pick up in 2014with some of the new ships expected to be deployed in the region.

“The CTO predicts that cruise passenger arrivals to the Caribbean will increase by about three per cent in 2014,” she added.

Nicholson-Doty said the regional tourist industry was showing signs of positive progress, adding “one of the most powerful signs of this progress is the rise in estimated visitor spend, with expenditure growing quicker than visitor arrivals for the first time in three years.

She said the strongest indicator of progress is the rate of visitor expenditure.