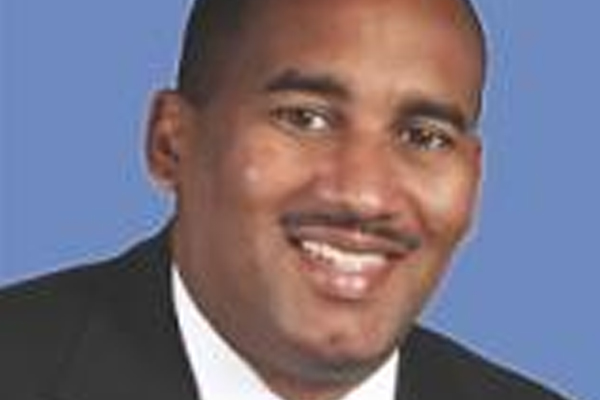 Bridgetown, Barbados — The Caribbean Tourism Organization (CTO) welcomed Wednesday’s announcement by the British Chancellor of the Exchequer, George Osborne, of further changes to the air passenger duty (APD) from next May.

The chancellor announced in his December 3 Autumn Statement the abolition of APD for children under the age of 12 from next May, one month after the current four-tier APD system is simplified into two bands, reducing APD on fares to the Caribbean and other long-haul destinations to the same rate as to the US. The tax will be abolished for all children under 16 in 2016.

“The CTO welcomes today’s announcement by the Chancellor of the Exchequer. This reduces the burden on families travelling to the Caribbean, as it will make flying a bit more affordable. These adjustments will come just before summer 2015 and linked to the re-banding exercise which takes effect from April will impact positively on arrivals from the United Kingdom. The CTO would like to thank everyone including our industry partners who continue to advocate in favour of more affordable flights to the Caribbean by the lowering of the APD.”

The APD has risen by up to 160 percent since it was introduced 20 years ago and six times in the last six years.